All of the activities associated with the TV production company CTM TV share the common goals of creating, producing and directing new content.

In the production of TV programs, we have chosen an approach in which great human and social involvement characterizes all productions.

The goal is to develop human interest TV formats in which people and emotions take center stage. The next step is to produce these formats independently, or in collaboration with close partners. CTM TV does not produce licensed formats. The ambition is to develop and produce long-running TV shows that can be successful both nationally and internationally.

CTM TV was formed in 2008 as an extension of CTM Productions, the division that produces programs such as Top of the Pops, a license from the

BBC. CTM Productions also produces Kids Top 20, which has been one of the most successful children’s music programs for over ten years. The program is broadcast by AVROTROS on NPO Zapp, but the format has also been running successfully on an international level (France) for several years.

The main difference in comparison to other TV production companies, is defined not only by the personal involvement and specialization in the field of human interest, but also by the flexibility and small size of a very involved production team. 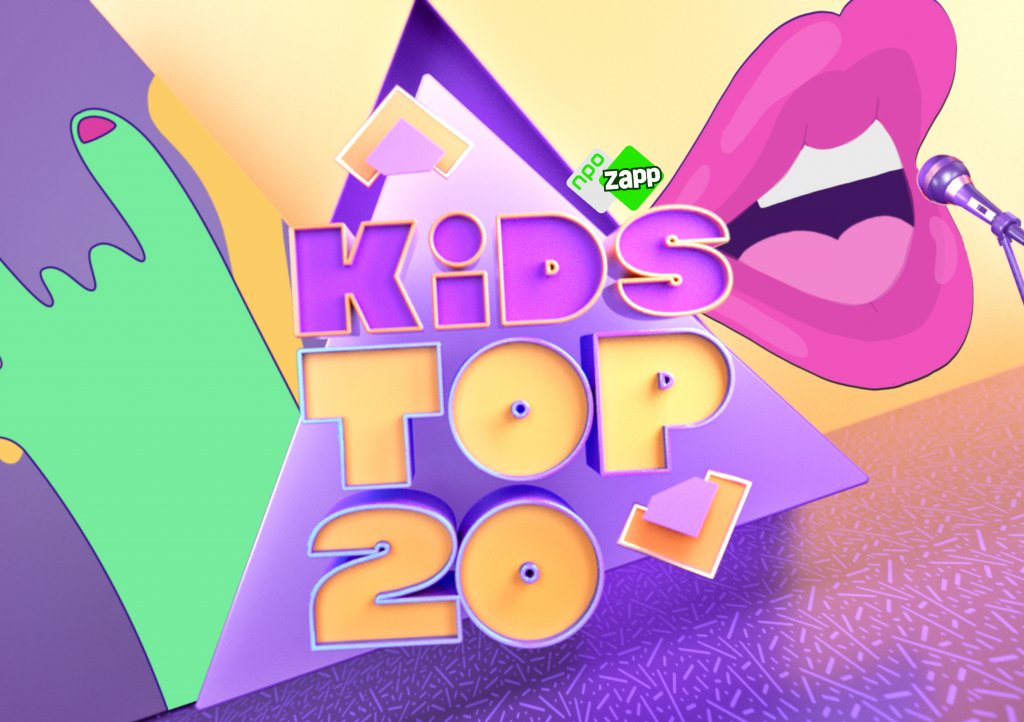 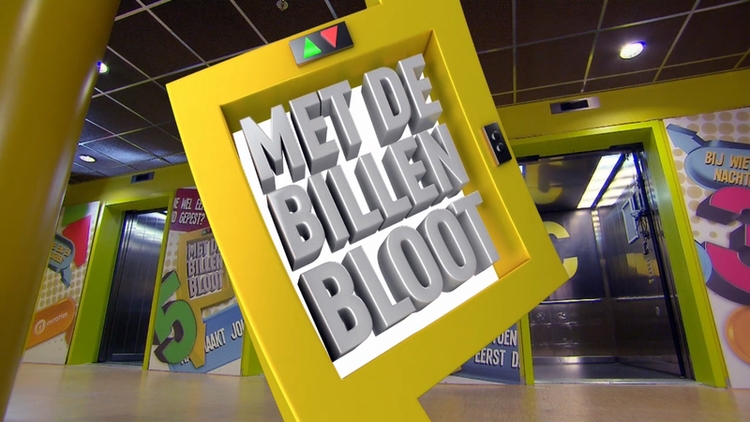 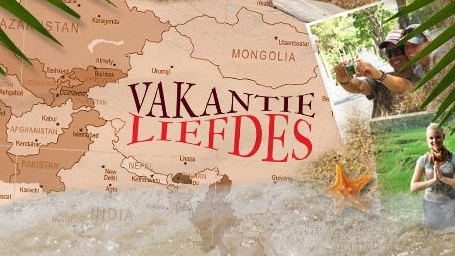 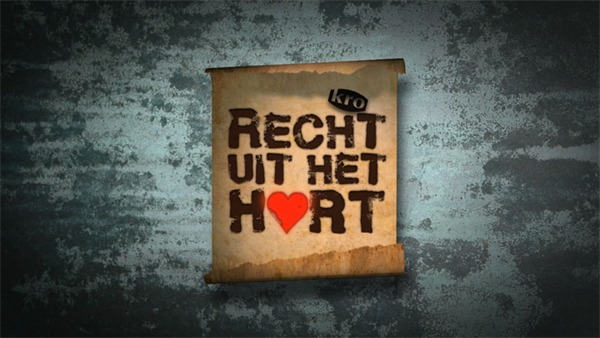 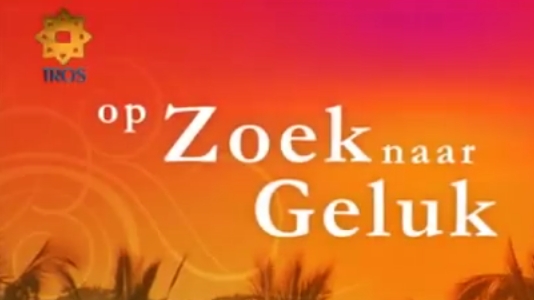 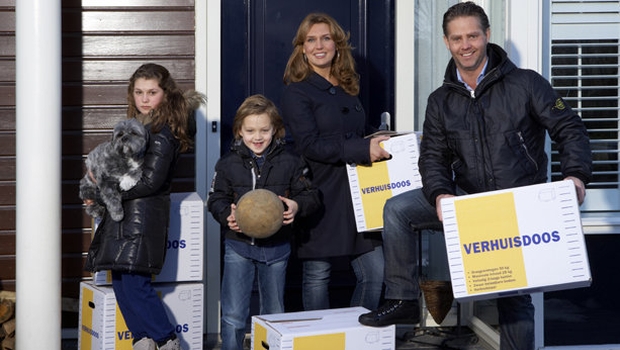 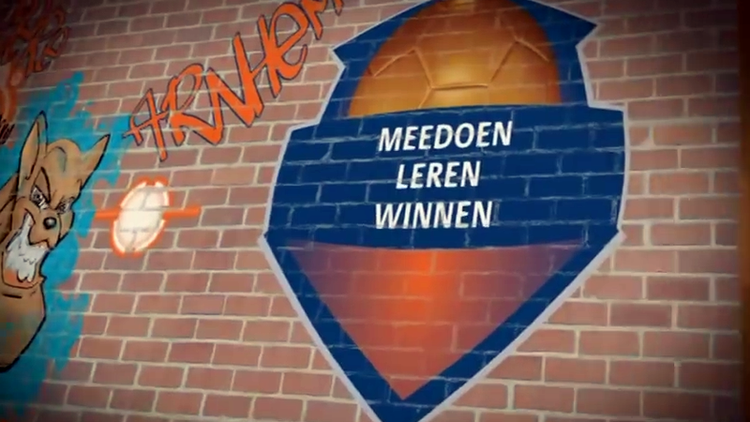