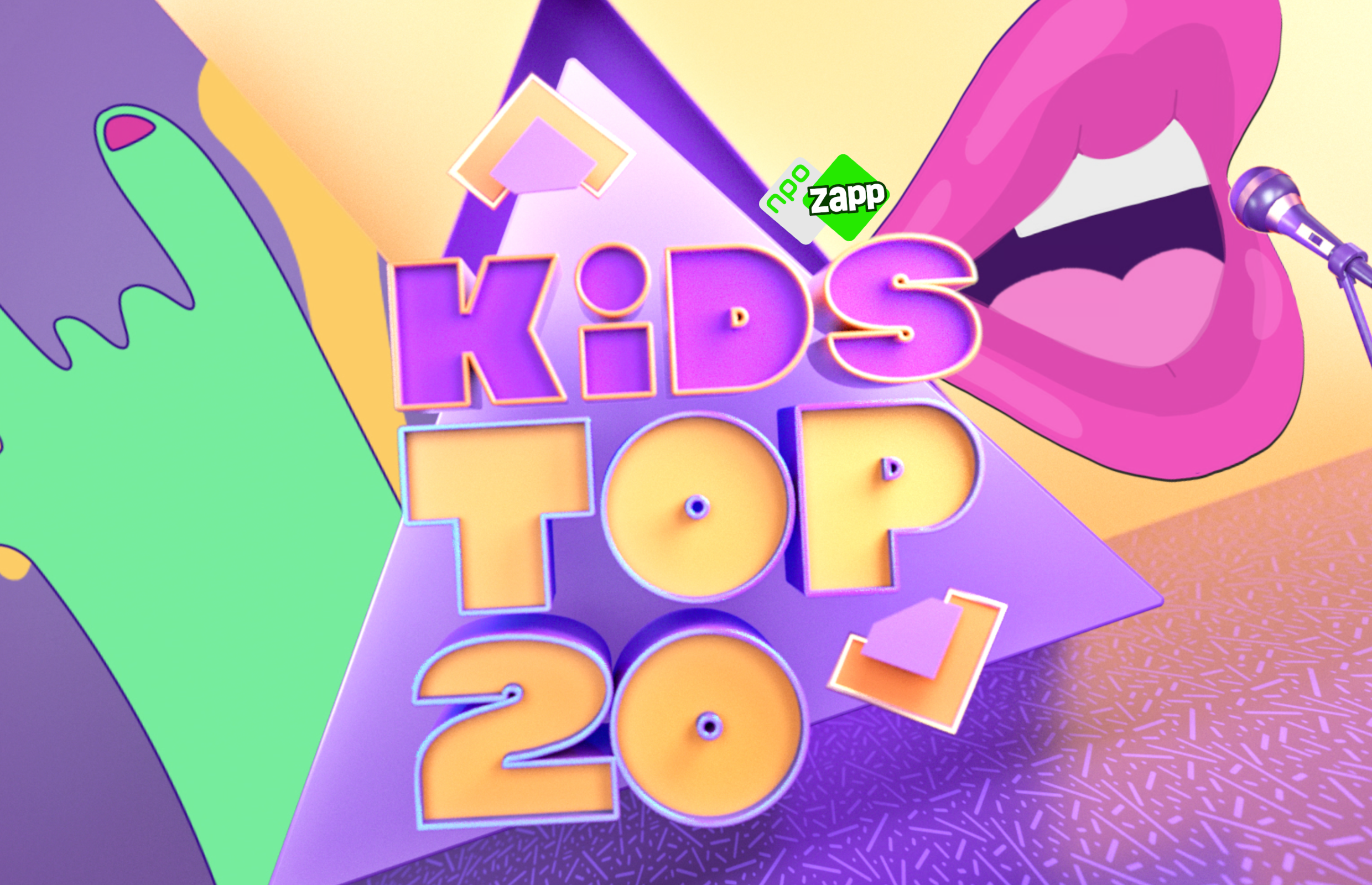 The Kids Top 20 is a hit list, completely composed by kids. Children throughout the Netherlands can vote for their favorite music via the KidsTop20.nl website. Every week they cast thousands of votes on about 40 selected hits, which the editors have found suitable for the target group. The 20 hits with the most votes form the Kids Top 20!

The Kids Top 20 started in 2003 at Fox Kids with presenter Kim-Lian van der Meij. Since 2018, the weekly broadcast has been presented by Stephanie van Eer, at AVROTROS on NPO Zapp. In each episode Stephanie is a guest at a different Dutch primary school, from where she dances to songs from the hit list together with about 80 kids from the superstructure, receives well-known artists and plays games. To this end, a real disco decor is being built in the gym. Partly because of this, the Kids Top 20 has been the most popular music platform for kids for years!