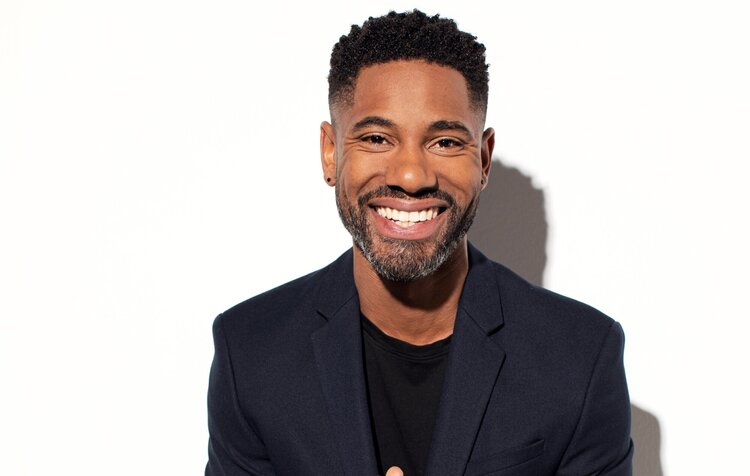 This creative centipede is a born entertainer. He dances, sings, plays in musicals; in short, musicality runs through his veins. Yet dancing is Urvin’s greatest passion.

Urvin grew up in a creative family. It was therefore no surprise to many that he sought the spotlight from an early age. At the age of 7 he was at the start of a glittering dance career. He practiced ballroom dancing until his teens, then soon after he developed into an all-round dancer. He obtained the necessary diplomas and eventually became a popular street dance teacher at several dance schools, including Dance Masters De Rijk, where he took lessons as a child. Besides having a lot of fun participating in street dance and ballroom dance competitions and taking care of choreographies for various artists, Urvin noticed that he wanted to broaden his horizons.

Although dancing was always central to his life, the love for singing was not left behind. A singing group with friends, which started in an attic room, soon resulted in a musical career for Urvin. In 2004, Urvin could be seen in the musical ‘Mamma Mia’ for more than two years. Several productions soon followed, including ‘Five Guys Named Moe’ (2009), in which he won a John Kraaijkamp Musical Award in the category ‘Best male lead in a small musical’ for his role as ‘Little Moe’. This was followed by more productions in which he starred, with not the slightest names; ‘Hairspray’, ‘Legally Blonde’, ‘Daddy Cool’, ‘Shrek’, and ‘Dreamgirls’. In the blockbuster, ‘The Bodyguard’ (2016), Urvin even played for half a year with his son Daley, who played the role of ‘Fletcher’.

In 2007, Urvin said yes to his wife Kim and expanded the family. With his sons Jayden and Daley and daughter Dylan it is a loving and cozy ‘full house’! Urvin’s success in musicals has also given him ambitions to take up acting. He had a number of roles in well-known TV series and participated in a large KPN Hi commercial. His talent does not go unnoticed, because at the beginning of 2017 he made his debut as the character Felix Jagtman in the largest soap in the Netherlands, ‘Goede Tijden, Slechte Tijden’.

In 2016, Urvin completed a long-cherished training, which means that he can now call himself an ‘audio engineer’. He produces music, DJs for companies and at various festivals and just loves to throw a party. “Life is one big party. It should be lived with love, humor and music. Love to understand it, humor to wear it and music to feel it”.