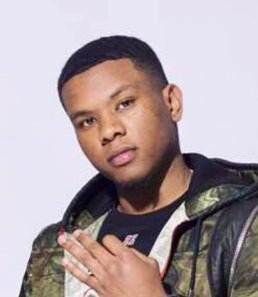 Sydje, born in Rotterdam West, through friends, Sydje is introduced to music for the first time. In the beginning he never wanted to go rapping, but under pressure from the group he decided to jump into the booth, and from there it broke loose. Sydje made his first track inspired by AnthAce. The track should never have been released, but leaked and suddenly Sydje was being played throughout Rotterdam. After this he met Vic9 on the street, they became friends and shortly afterwards Sydje was signed in 322 Publishing, now he is working hard on new music. He is currently working with Vic9, Soundflow, Equalz, Figo Gang, Illiandro.