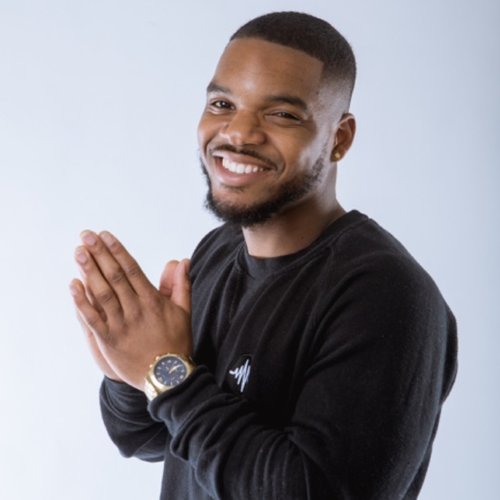 Junior Martina or Soundflow born in Rotterdam on 7 February 1992, is a multi-platinum top producer from Rotterdam Hoogvliet. Soundflow is raised on Curaçao until his 8th, and then moved to Hoogvliet, Rotterdam. On his 14th came Soundflow in touch with music and he began his passion for music to develop.

Soundflow is wide in scope and unique with his sound in the scene. He makes rhythmic caribbean tunes to pumping hip-hop beats. the result being, after years of sweat and toil has Soundflow quite a repertoire built up. Top producer Soundflow is known of the hits; Official (Brotherhood), Money Money (F1rstman, Josylvio, Lijpe and Bollebof), Anywhere (F1rstman ft. Boef), Nothing new (Jonna Fraser), Do or die (Jonna Fraser), and many more.