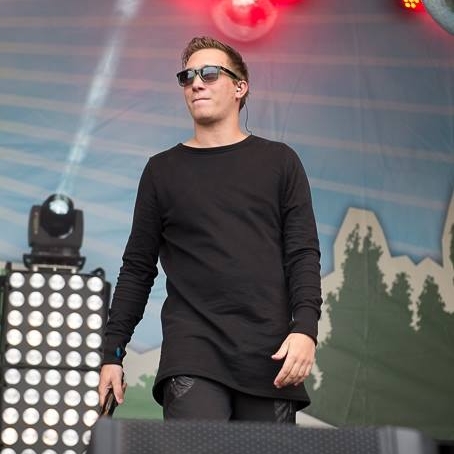 Mark Vayne is a vocalist based in the Netherlands. Since his childhood Mark is busy making music. The musical environment in which he grew up helped to develop Mark as a musician. Starting with piano lessons which turned into singing lessons where he found out his real passion.

At the age of 14, Mark started making his own music and bought his first recording equipment. He began making Dutch pop songs but soon moved on to hip hop and R&B. Mark released a lot of music but never with a major label.

At 16, Mark quit his sport studies because music kept him too busy. In 2013 Mark began his studie at one of the best music schools in the Netherlands, the Herman Brood Academy with the focus on hiphop and dance. At the Academy he quickly discovered that his true passion lays with dance music by working with different producers at the Academy.

Mark also remained faithful to the Dutch music and wrote a song for the album of Gerard Joling which got featured by Jandino Asporaat. Both known as famous singers, presenters and comedian in the Netherlands.

After graduating in 2016, Mark came in contact with teachers he had at the academy and started making his first steps towards his first track called Ni Na Na with Amsterdam Sound System. This song came out in November and was signed to Power House Music.

Mark has his own unique way of writing songs. Upon hearing a beat he takes the first thing that comes to him and works this out. Through many writing sessions with established producers and dj’s Mark will make sure he gets indispensable in the studio.