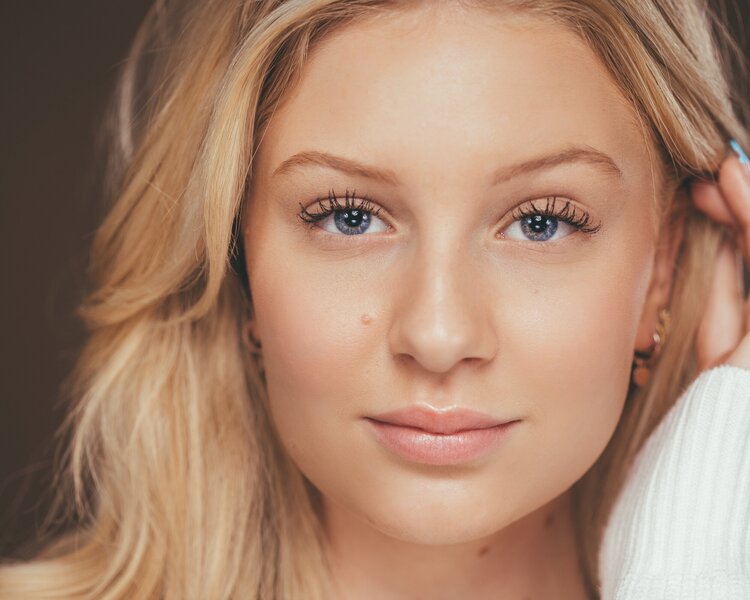 Manou is a Dutch singer and actress. She became known for her participation in the Junior Song Contest in 2017 with the girl group DREAMZ.

Manou’s acting career started in 2018 when she was part of the cast of the Dutch Nickelodeon series ‘De Ludwigs’. Besides that Manou can be seen next fall in the brand new fiction series GameKeepers on Ketnet, she is also known as voice actress for Disney and Nickelodeon, among others.