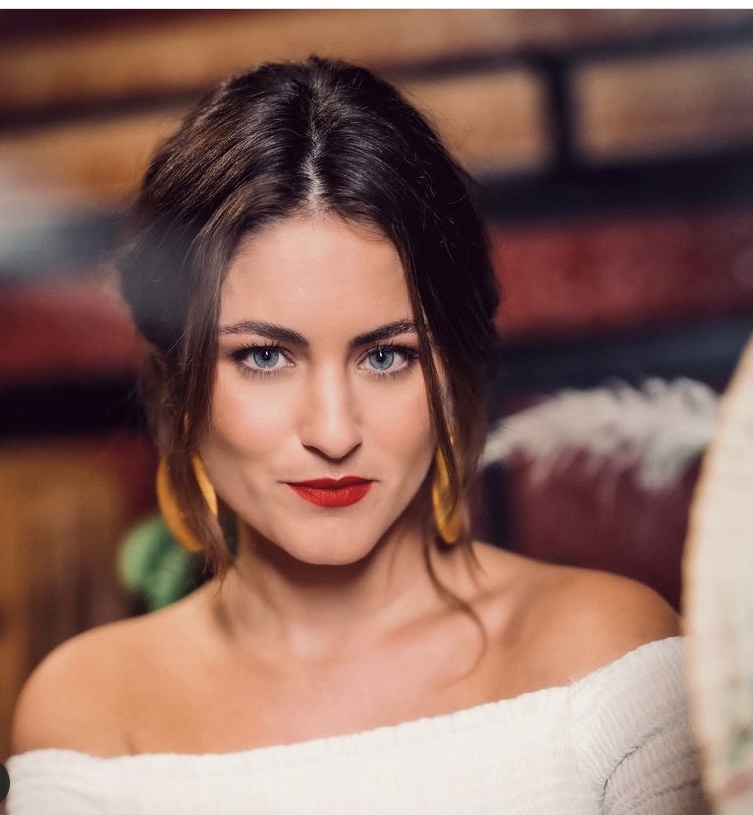 Lorrèn is a jazz- and soul-rooted contemporary pop singer-songwriter with a raw, warm and versatile voice that give her songs a unique flavor. Her latest EP ‘Pieces’ is a big succes, ga- thering more than 2 million streams on Spotify, with singles ‘Pieces’, ‘Alone’ and ‘Tropical Commotion’ being played heavily on both national and international radio stations.

Her father being a jazz violinist and scat singer, Lorrèn was raised on music. Music was so- mething that was just there all the time. Lorrèn joined the Wicked Jazz Sounds family where she captured and entertained crowds with her voice and stage presence night after night, gaining a lot of experience in performing live. Lorrèn released two albums, ‘Shades Of Blue’ (2015) and ‘Land Of Possibilities’ (2017), both displaying incredible growth as a singer and songwriter, but with her latest EP ‘Pieces’ (2021) she really reached another level as an artist, which is also clear by all the national and international response ‘Pieces’ gathered.

Lorrèn’s music is best described as soulful pop, but is also evidently showcasing her love for jazz, like the music of Amy Winehouse, Lianne La Havas or Corinne Bailey Rae.

Lorrèn sings about everything that life has to offer, and always tries to add something positive to the mix. Songs that you want to sing along to, and will leave you feeling completely satisfied.