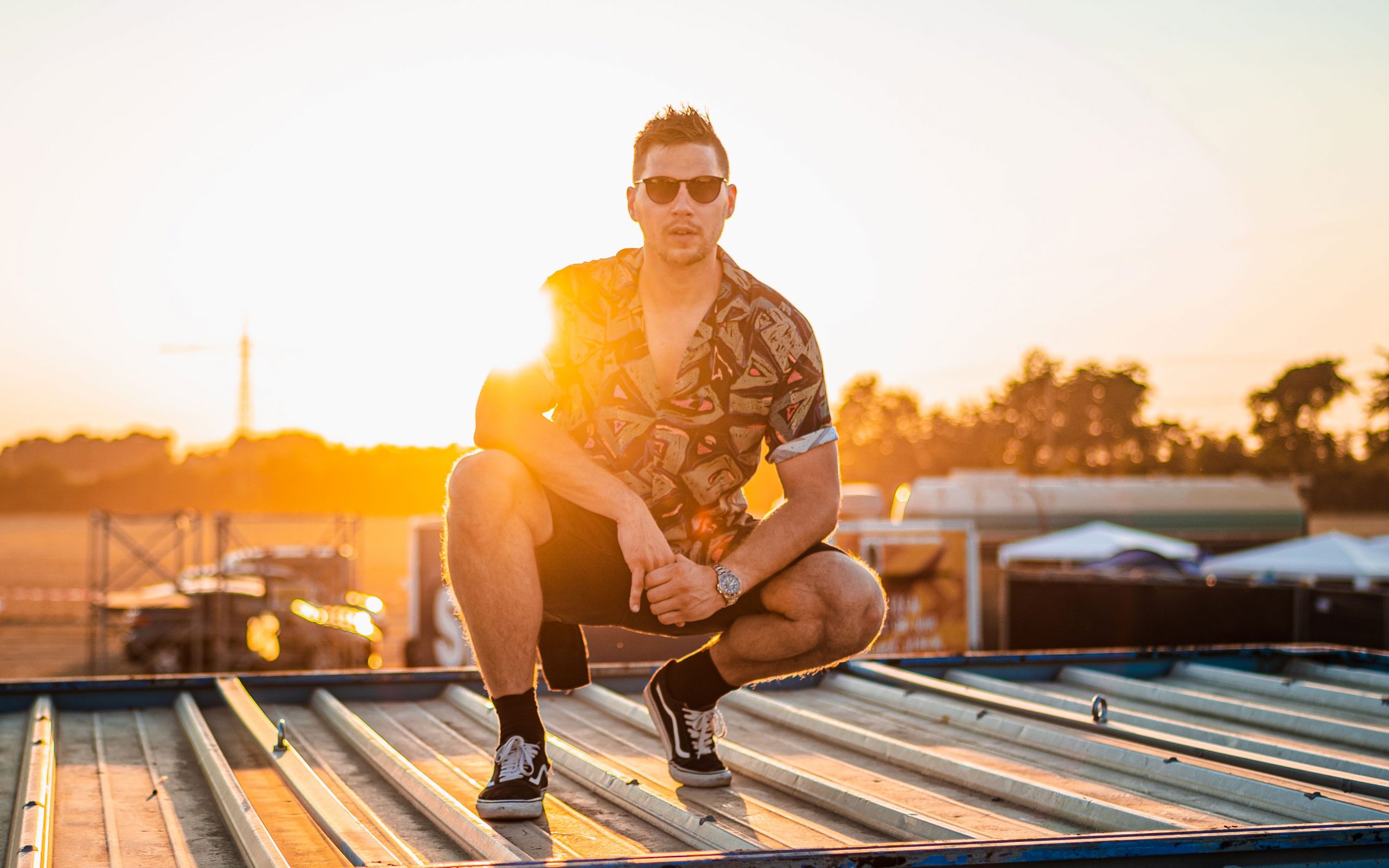 Whether you don’t give a fvck about tomorrow, your trap is going techno, or you’re just a little paranoid, there’s a great reason to get fired up about LNY TNZ.

Inspired by the passion of putting a new twist on hard hitting EDM. LNY TNZ’ slogan “FVCK GENRES” settles unhindered in a discography where his idiosyncratic heavy kicks have blended with all sorts of EDM and alternative influences. Combining the best from different worlds has proved as a proficient and successful crossover sound, resulting in various hits which racked millions of streams and radio play worldwide.

LNY TNZ continuously pushes the boundaries of the EDM genre, famously embracing the statement FVCK GENRES. LNY TNZ’ music, record label and stage hostings is proof of this, as LNY TNZ collaborate with rappers, vocalists, and DJs to expand the sounds and reach of his music!

LNY TNZ had a special premiere with his collab ‘So Easy’ with Da Tweekaz. The popular Fortnite video game has added the track to the game – with more than 350 million users – and is the first official harder styles record ever in a worldwide video game.