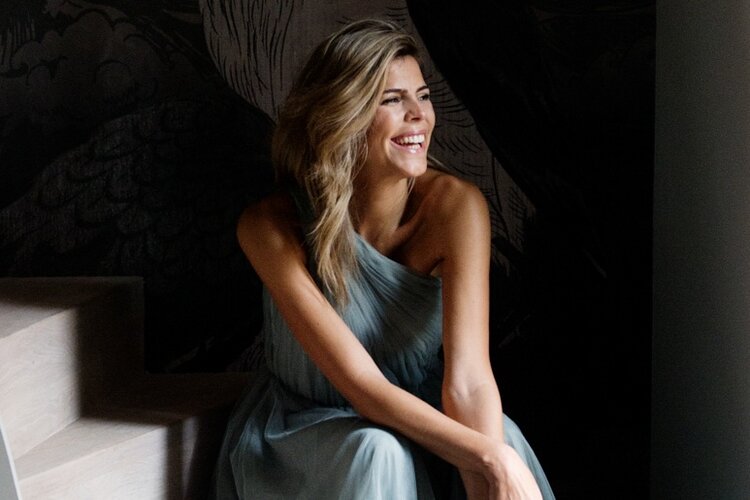 Kim Kötter was elected Miss Universe Netherlands at the age of 19. That year, she then took part in the Miss Universe 2002 pageant in Puerto Rico, where she finished tenth. After this election, Kim started her own modeling agency. In addition, she has started to focus on presentation, both on radio and TV. She also wrote weekly columns about lifestyle.

Kim has presented various programs for RTV Oost and can also be seen on national channels. Among other things, in the KRO program ‘Stinkend Rijk & Dakloos’ she experiences what it is like to roam the streets for a week. Kim presents, among others, for RTL 4 and is a welcome guest in various TV programs, such as ‘Fort Boyard’ and ‘Expedition Polar Circle’, and regularly joins ‘Shownieuws’ or ‘RTL Boulevard’. Kim was also seen weekly on the program ‘Vandaag de Dag’ from broadcaster WNL. Last year Kim was featured in ‘Expedition Robinson’.

On Instagram, IGTV and YouTube, she is working hard with her own channels and she makes the vlog “Lekker Veel Hooi Op De Vork”, which can be followed weekly on Kek Mama TV. Soon Kim can be seen for the third year in the new season ‘Four Hands On One Belly’.

Kim is married to singer & composer Jaap Reesema and together they have two children: Muck (2016) and Youp (2018).