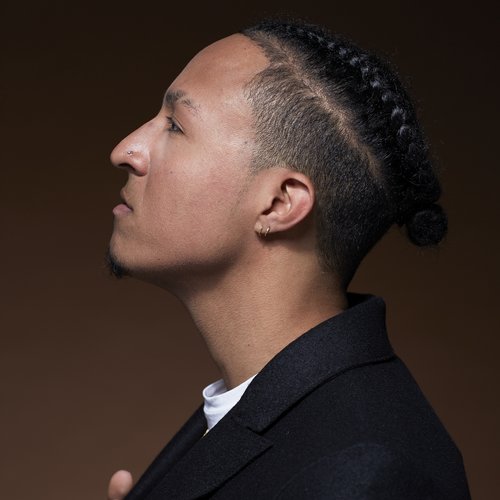 Kilate is 26 years old and was born in Curacao. From the age of 17 he started rapping, together with Lecho23 he was in a well-known urban group called “The Clipper Boys”. The group was successful in the urban generation and they were present at every party to perform! At the age of 21, Kilate started singing and became the Lead singer of “Tony Montana Music” that became world famous for the song “BALA” with over 22 million views on youtube. That was their biggest hit worldwide! In the Antilles they have had many more hits and a broken record of more than 6 number 1 hits in 2013 on the radios of Curacao, Aruba and Bonaire.

When Kilate was 24 years old, he left for the Netherlands with the aim of starting a solo career. Due to circumstances, he has lost his focus for a while. But nothing happened for nothing, all the pain and experience that Kilate has gained can be felt in his music, beats and lyrics.

Kilate started producing his own beats a year ago, then he was stuck for a few months. When he was released he immediately had a listening session with Adje and Nonni sorry, so he has now signed a record deal with artsound as a singer and a publishing deal with CTM as a producer. He comes with his first Dutch EP called “Oorgasme” a mix of soul rnb but still has a very commercial vibe with lyrics that touch your soul.