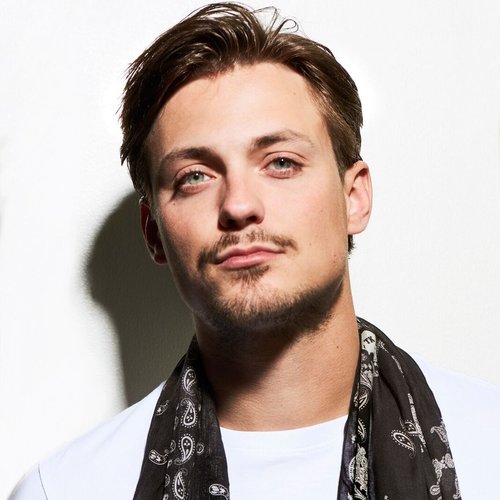 From one-to-watch to leader of the pack, Julian Jordan’s rapid ascent through the dance music world has been something to behold. It’s no surprise given the fresh quality of his productions, which always surprise and delight in equal measures. Not beholden to tired formulas or following the latest trend, he instead paves his own way with innovative rhythms, atypical riffs and endlessly inventive production.

Having made his name with a slew of anthems on scene-leading labels like Spinnin’ Records, DOORN Records and Revealed Recordings, he has now made great strides with his own label GOLDKID Records. Increasingly the place for his own output, he has shown great diversity with his releases on the label, covering peak-time anthems and electronic pop.

Julian’s success didn’t go by unnoticed with a well-deserved nomination for Best Dutch Act at the MTV EMAs back in 2016, the fierce electro collaboration with Martin Garrix ‘Welcome’ amassed over 32 million streams to date and don’t forget about his monthly residency in 2017 at Las Vegas’ prestigious Omnia. Reaching further afield, last year he has also dipped into the world of fashion and launched his own capsule collection with Chasin‘ to great acclaim.

His advice to aspiring producers is simple: be yourself: “Always try to create the music you want to create and don’t care too much about what other people say about your music. If it’s something that you are proud of that’s the only thing that matters, because you created it.” These wise words have served him very well indeed.