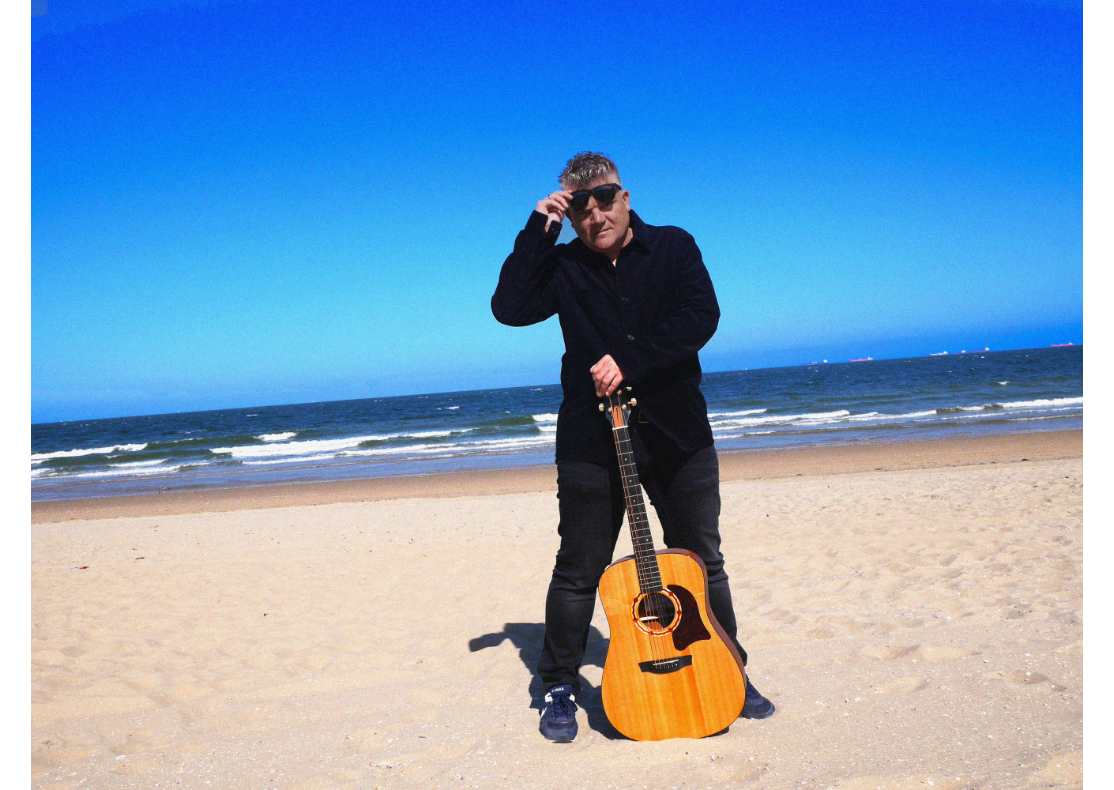 Jan is a Multi-Instrumentalist/Singer/Songwriter/Music-Producer and -Mixer.

He studied Vocal and Electronics at the Rotterdam Conservatory having his first hit in 1996 with Peter de Koning’s ‘Het is altijd Lente in de ogen van de tandartsassistente’, which became a Dutch Classic.

In 2007 the Van Velzen Debut-album entered the charts at #1, on which ‘Fools’ and ‘I’ll stand tall’ was co-written by Jan.

In 2009 / 2010 Jan also co-writes the new Club-Anthem for Soccer-club AZ Alkmaar and the song ‘Blind’ for Simone Kleinsma, ’Flapuit’ and ‘Ik ben wie ik ben’ for ‘Kinderen voor kinderen’. He also does pre-production for the new Golden Earring album.

Jan is also asked to join the Golden Earring on their new album Tits ‘n Ass which peaked at #1 in the album charts. Since then Jan plays keyboards at their live-shows.

In 2012 Jan co-writes ‘Chocolatte’, with Chris Silos, sung by Raffealla Paton, for the national song contest, which reached #16 in the Top-40. Jan receives a Gold Award for the album ‘Tits ‘n Ass’ by Golden Earring.

In October, ‘Zij is Alles’, a co-write between Jochem Fluitsma and Jan, is chosen to become the theme-song from the new ’Asterix & Obelix’ movie, sung by Dean Saunders.