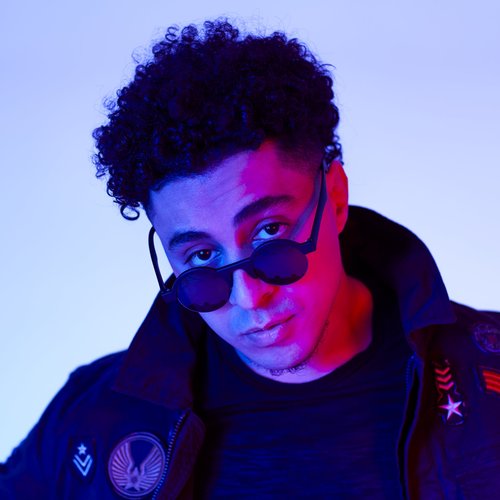 The 25-year-old Jabron lives for music. As a teenager he fell in love with HipHop but also listened to many other genres. Analyzing and studying song structures, lyrics and sound design became his hobby. Jabron’s role models in music are therefore James Brown, Micheal Jackson and Chris Brown. Not much later he built his music studio at home and started to make his own music, lyrics and melodies. Jabron’s inner drive became bigger and bigger, partly due to good reactions from his environment. He went on auditions, worked on his network and started making a name for himself. The Cruise Control studio, home of the Grammy-nominated producer Giorgio Tuinfort, gave him the opportunity to develop even more as an artist and producer. In 2015, Jabron produced a beat for Dutch rappers Sevn Alias, SBMG and Boef, among others, which has 1.3 million views on YouTube. Internationally the Amsterdammer has also built up a catalog and had studio sessions with Troy Taylor, Sean Paul, Chris Brown, Kevin Mac Donald and Don Corleon.