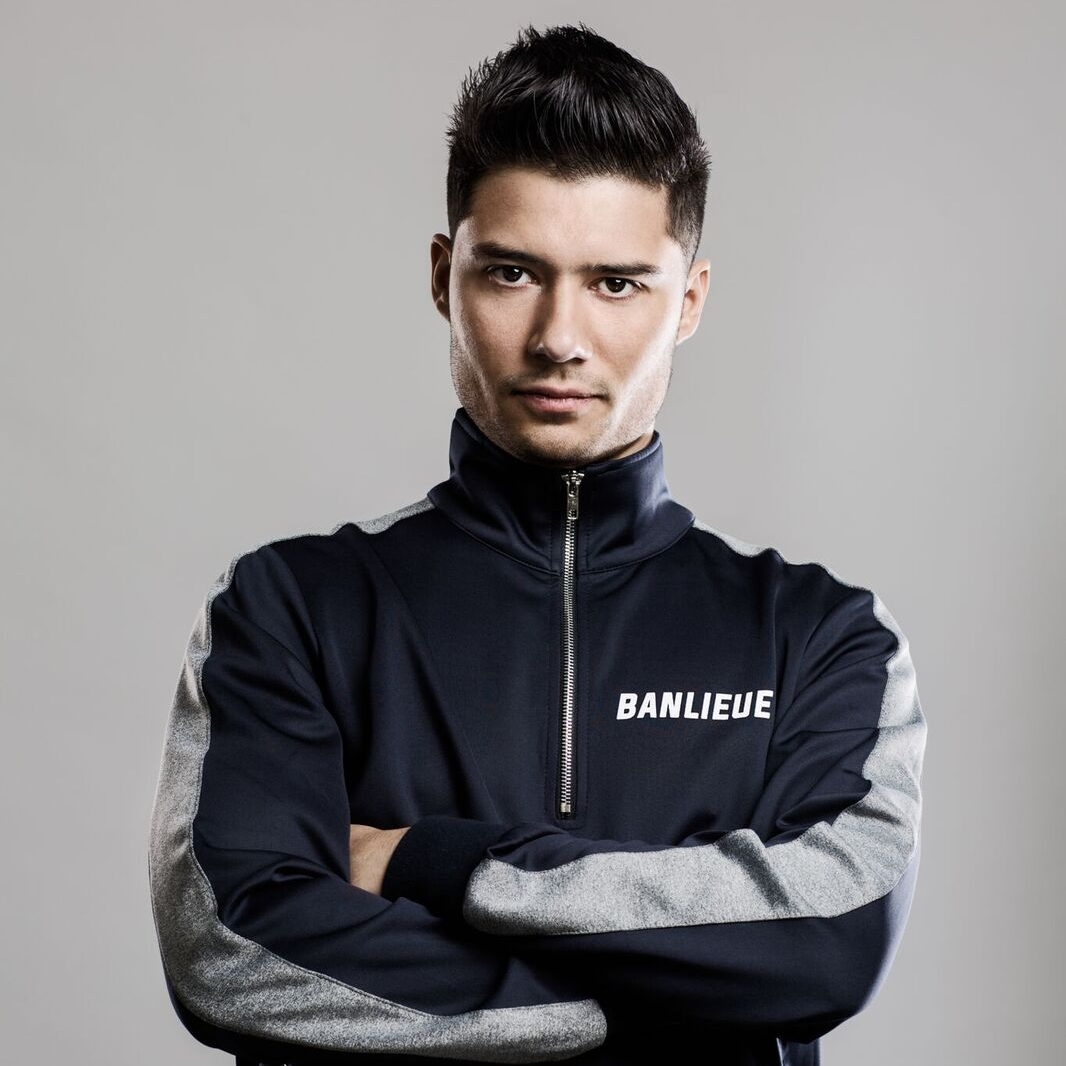 Gianni Marino is a genre-breaking producer and DJ originating from Holland. He’s grown a reputation for his eclectic inspired bass sounds across collaborations and productions with Major Lazer, 4B, Dirtcaps and Alvaro and official remixes for Mike Posner, Flo Rida, Laidback Luke, Angger Dimas, Two Can, Bot and Sander Van Doorn among others.

Through releases on Mad Decent, Dim Mak, Barong Family, and official remixes for Sony and Atlantic Records he’s collected long line of tastemaker supporters such as Diplo, Major Lazer, GTA, Valentino Kahn and DJ Snake. His single “Make You” ft. LUNA MAY spent several months on some of the biggest electronic playlists. Gianni’s latest release is a collaboration with Dutch hard pioneers Dirtcaps and his collab with ETC!ETC! is due on Barong Family.

Gianni’s music has caught the attention of Chill Nation, Mr Suicide Sheep, The Vibe Guide, Dancing Astronaut and tastemaker radio stations such as SLAM FM, BBC Radio 1, Triple J among others. Gianni also created the anthem for Asia’s “Djakarta Warehouse Project”, a 2 day event with over 90k music goers and performed the festival on the main stage and played alongside artists such as DJ Snake, Martin Garrix, Snakehips, KSHMR & Yellow Claw.

While Gianni’s mostly known outside of Holland for his tougher sounds and creative remixes, in his hometown he’s worked with some of the biggest rappers including SJAAK and Murda. This year he picked up a Platinum Award for “Brand New” which featured Jandino Aasporaat & Jonna Fraser, it has amassed over 8 Million spins on Spotify to date.