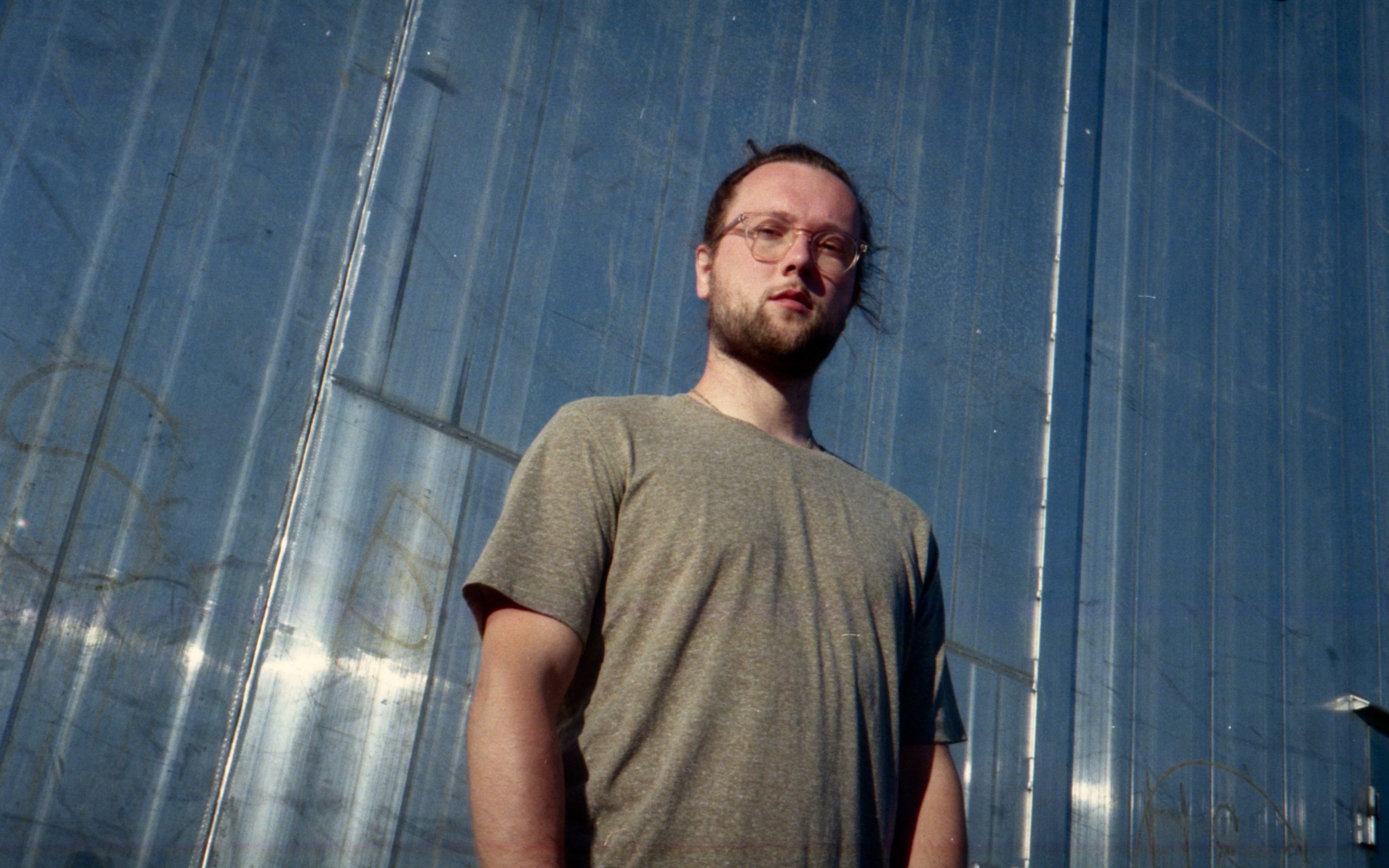 Drummer by trade, having garnered a solid experience as a beat conductor in many bands and projects over the years, it’s safe to say Amsterdam-based artist Erik Buschmann knows his stuff when it comes to laying down wicked battery lines and it’s sure served him as an emerging producer. Having progressively expanded his composition skills to integrate elements from a wide spectrum of influences – from abstract hip-hop to electronica, via ambient and chill pop vibrations, Erik now moves in a genre-unbound league of his own.

While the direction of his first efforts was more geared towards atmospheric scaping and the creation of hypnotic pieces to wrap your ears around, his more recent excursions in composition have hatched into further versatile and intimate tableaux. Fully taking upon himself that will to explore his inner desires and bringing his artistic ambitions to fruition, Erik has a couple EPs and a debut solo album in the pipes, each of which usher us in distinct headspaces, where washed-out memories fuse into minimalistic architectonics.

Due for release in August 2021, Erik’s newest two-tracker “Stay” merges his trademark velvet touch for serene downtempo grooves with muted ambiences and fractals of a brightly-hued world music DNA. His biggest solo project to date, the fourteen-cut-long “Blue Spells” LP (scheduled for late 2021, early 2022) reels out a lush assortment of variegated and soulful jams, woven from an extensive array of live-recorded and processed sounds and samples. A feeling, mature work that attests to Erik’s long-overdue recognition.