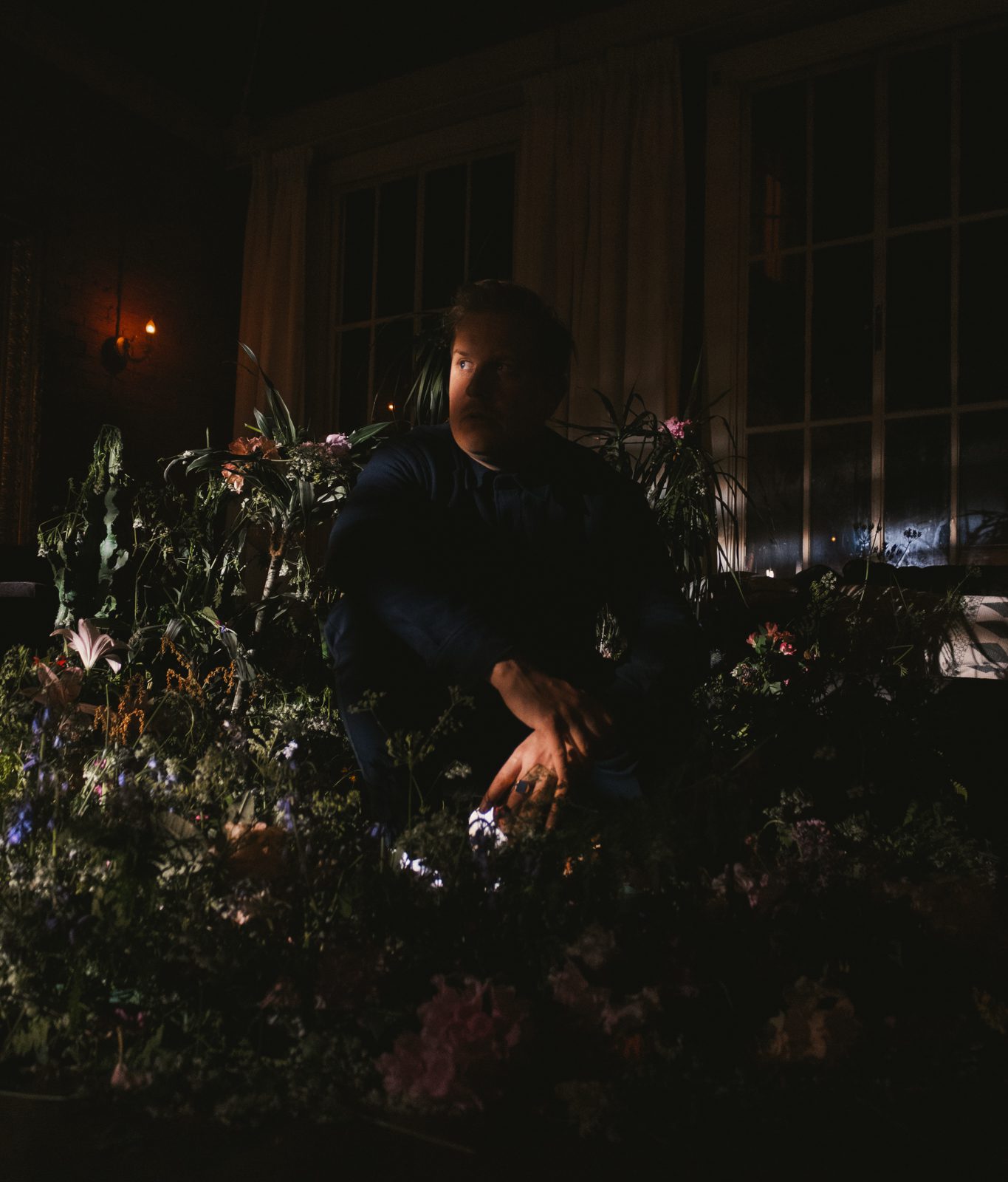 From creative festival producer, to DJ and music producer, becoming a Dutch festival and club phenomenon, bursting with creativity, a figurehead for high energy parties and now well on his way crossing national and musical boarders.

Ruud (Rudolf) Geurts, is no newcomer to the music scene. His conceptual view on music, shows, and producing resulted in the birth of DOLF. After releasing “Fuck it All Up” in December 2016, generating millions of streams in no time and playing at numerous international festivals, DOLF quickly established himself as a bass music producer and absolute club force to be reckoned with.

The Nighttime EP was dropped that next summer under the Barong Family imprint, showcasing DOLF’s musical versatility. A solid mix of heavy club bangers paired with a pop sensible collaboration with South Korea’s DJ Soda, called “If I Die”. This music video gained traction quickly and again generated millions of views.

The EP was followed by the single “Vertigo”, co-starring Yellow Claw. Vertigo topped the Spotify Global Viral 50 in the very first week and paved the path for DOLF to open Yellow Claw’s Los Amsterdam US-tour in the fall of 2017.

Soon after “Dreams” was released, a pop-influenced collab with Weird Genius and Rochelle, DOLF returned to Barong Family with a heavy-duty Hurricane EP for club play. This new EP, again, anchored by a melancholy vocal track “Hurricane”, a collaboration with The Galaxy.

After the Hurricane EP, several single releases followed, including heavy club collaborations with Green Tree “Family Affair” and “Burn This Down” with RayRay. The pop single “Seventeen” went straight to Dutch Radio by the end of 2019.

Since DOLF’s first tour in 2017, he played at 100+ club and festival shows like Tomorrowland, Mysteryland, Medusa Festival in Taiwan, Mexico, China, Russia, France, Indonesia, Japan, Germany, The Netherlands, Thailand, Spain, and multiple cities throughout the US.

Even though DOLF was unable to tour in 2020 due to the global pandemic, it has provided the creative space for new music and inspiring collaborations. Determined to keep bringing big vocals, heavy drops, and catchy hooks to the dancefloor. This spring, we can expect a new DOLF 2021 EP and multiple singles.