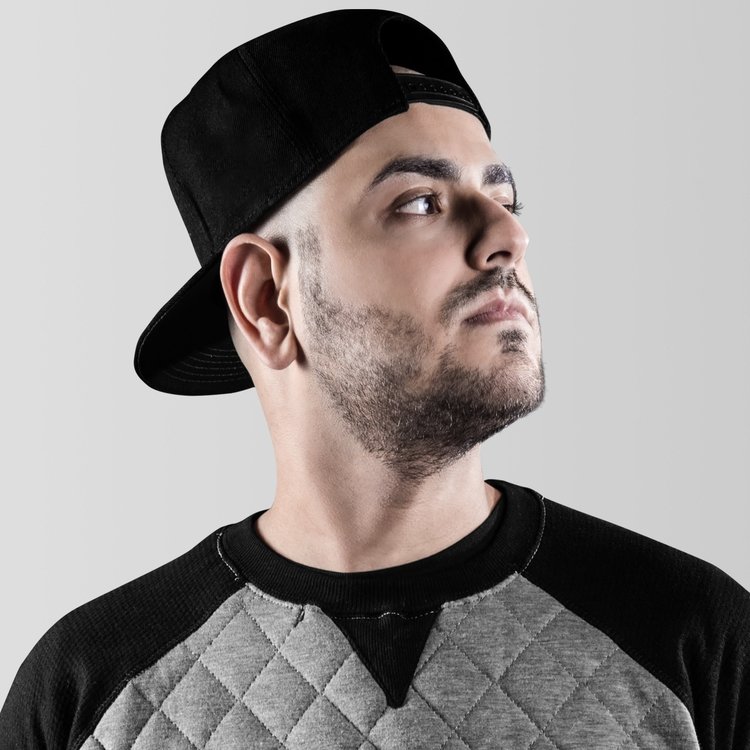 Starting out originally as a techno DJ in 2006, he has developed into one of the most versatile players in the Belgian dance industry. Whether it’s hardstyle, trap, electro house or hip hop, he has proven to stand his grounds in all categories. His wide range of skills, and the ability to smoothly blend a variety of music styles didn’t go unnoticed amongst other leading artists, earning his songs spots in playlists by Diplo, Major Lazer, Afrojack, Dimitri Vegas & Like Mike and Flosstradamus to name a few.

In January 2011, he founded ‘Crunk’d Records’, his own record label through which he released his first album, ‘King Kong’. the success of the album allowed him the opportunity to remix several big international dance songs. Releasing a string of EP’s since, with his songs topping the charts. Now he’s playing major European festivals like Tomorrowland, Defoon 1, Decibel Outdoor, Laundry Day, Summerfestival and Reverze.

2014 Begins with the release of his ‘Booty Bang EP’ on the Los Angeles based record label Mad Decent, introducing a fresh mixture of hard dance and trapstyle. only a couple weeks later Davoodi and the highly acclaimed international producer Diplo release their track ‘Badman’. Today his music continuously closes the gap between urban and dance music.