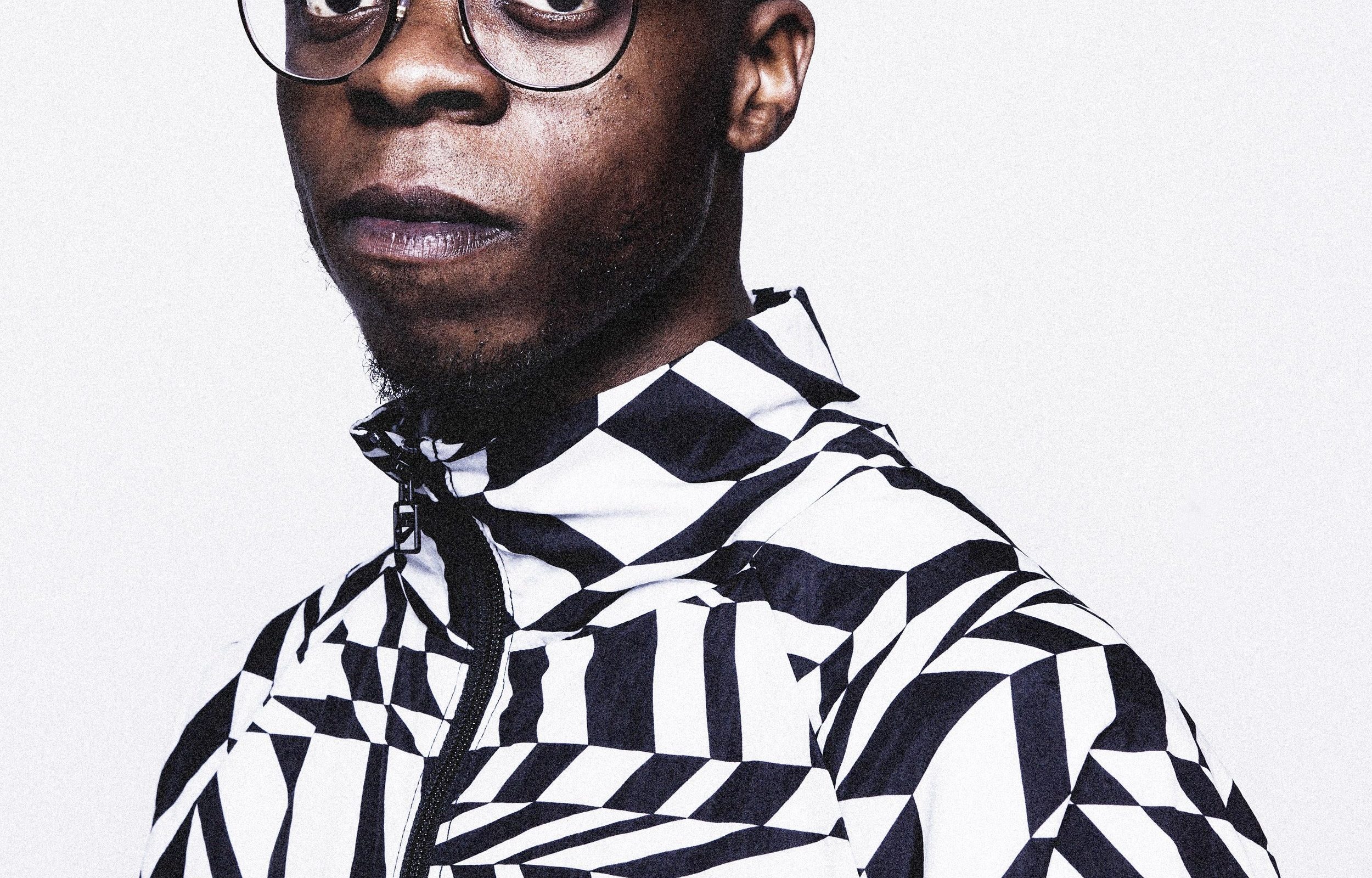 Angosoundz started as a DJ in Portugal when he was just 14 years old, but his passion for beats started much earlier!

Angosoundz is best known for his energizing beats which make everyone dance. His beat ‘Mi No Lob’ was his first big hit. He made it Broederliefde, the biggest Dutch hiphop act at the moment. Broederliefde have risen to the top of the Dutch music scene in the last year, being the first hiphopact to sell out stadiums (see attachment) and generating over 250mil streams on Spotify alone. Angosoundz is one of their regular producers and collaborators. Together they have also won the award for biggest airplay hit of 2016.

With all these airplay, gold and platinum awards in the pocket, Angosoundz is now working on his first solo releases in form of a DJ Khaled-esque album with him as main producer, featuring the hottest and most successful rappers of the moment. He is currently working with the top of the Dutch urban scene with acts like F1rstman, Broederliefde, Dopebwoy, Equalz and many more!