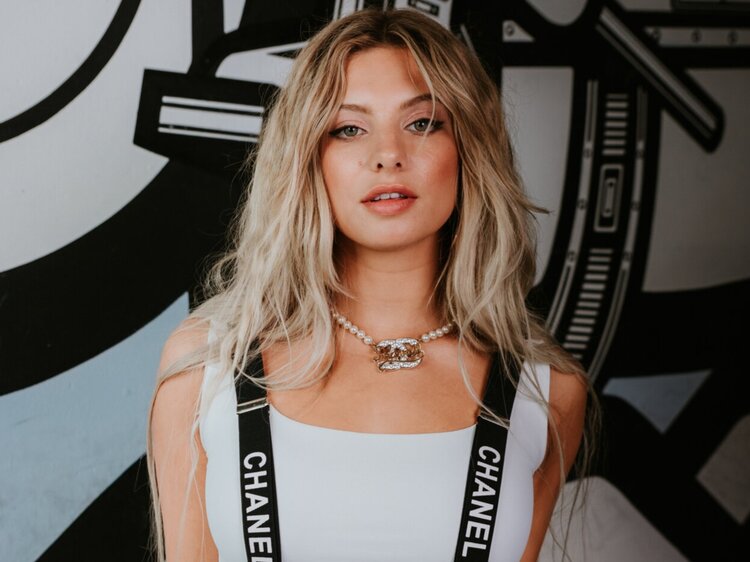 AMBER, better known as Amber Delil, is a well-spoken, sparkling entertainer with a great passion for dance & music. The Netherlands was introduced to AMBER for the first time at ‘Hollands Got Talent’; as part of the girl group TP4Y, she eventually made it to the finals. With TP4Y, AMBER then released the EP “Kisses” in 2016 with the single “Blush”. In 2018, the girl group decides to stop, but AMBER chooses her own path. In 2019 AMBER makes a trip to the radio and started working as a presenter at SLAM!. She presents the series ‘Statements’ with Bram Krikke and became the co-host at the morning show ‘Early Birds’ 1 year later. However, the blood creeps where it cannot go; in 2021 AMBER signed a record contract with Warner Music and is pursuing her musical dream.