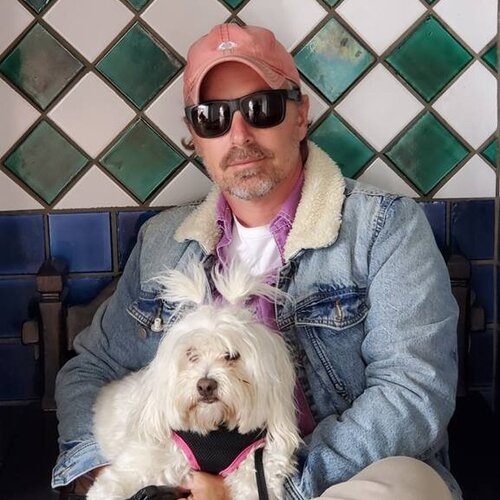 After moving to Norway he has dominated the scandic music scene with five number one singles in Norway and Top Tens in Danmark, Finland and Sweden all with different artists in wide variety of musical generes.

After recently co-writing three tracks with Mega Star DJ Alan Walker, which currently has over a billion YouTube views and Spotify Streams, he has finally found a home with CTM publishing to begin yet another chapter in his colorful songwriting career.