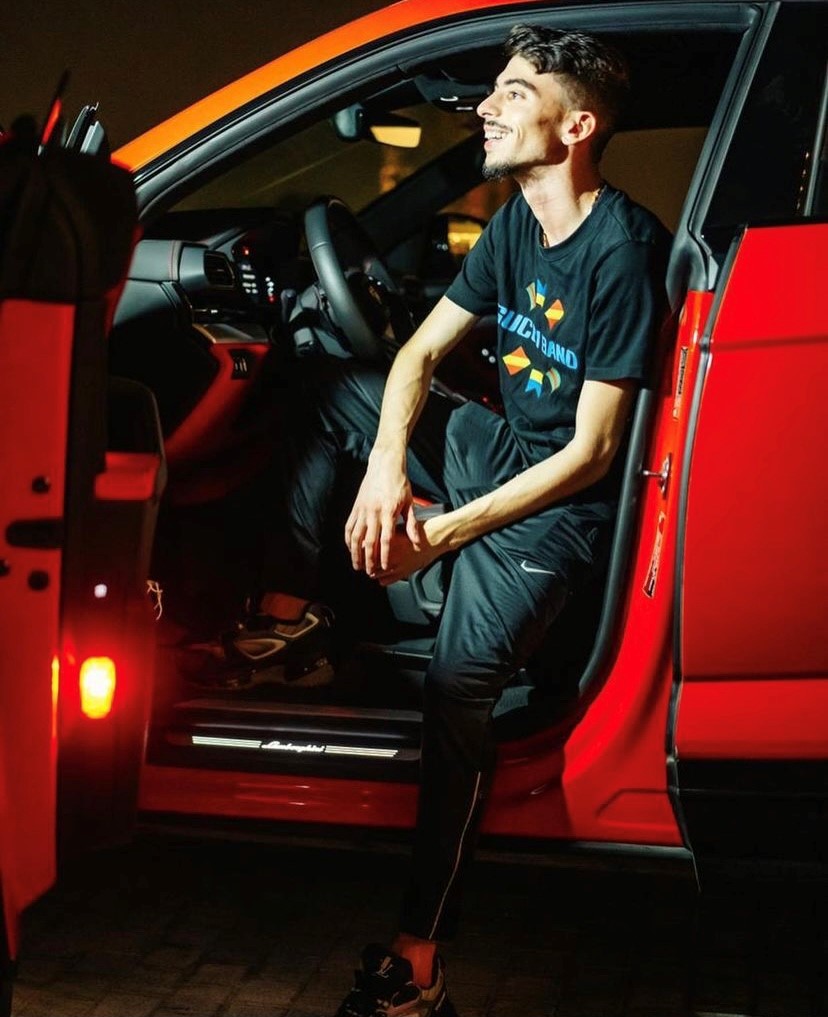 YAM is a beatmaker from Amsterdam. At the age of 12 he started producing in his bedroom. In the following years heghost-produced several tracks for a number of Dutch DJs who then released them under their own name. In this way he began to build up a network in the music business. Over the past three years, YAM has developed as a producer in the urban scene and, thanks to his ever-positive energy, he has managed to achieve a number of successes.
Over the last two years YAM has been working on projectswith mainly Carribean/Afro-Arab influences. YAM has a super positive energy and is good at guiding artists throughthe recording and writing process when necessary.