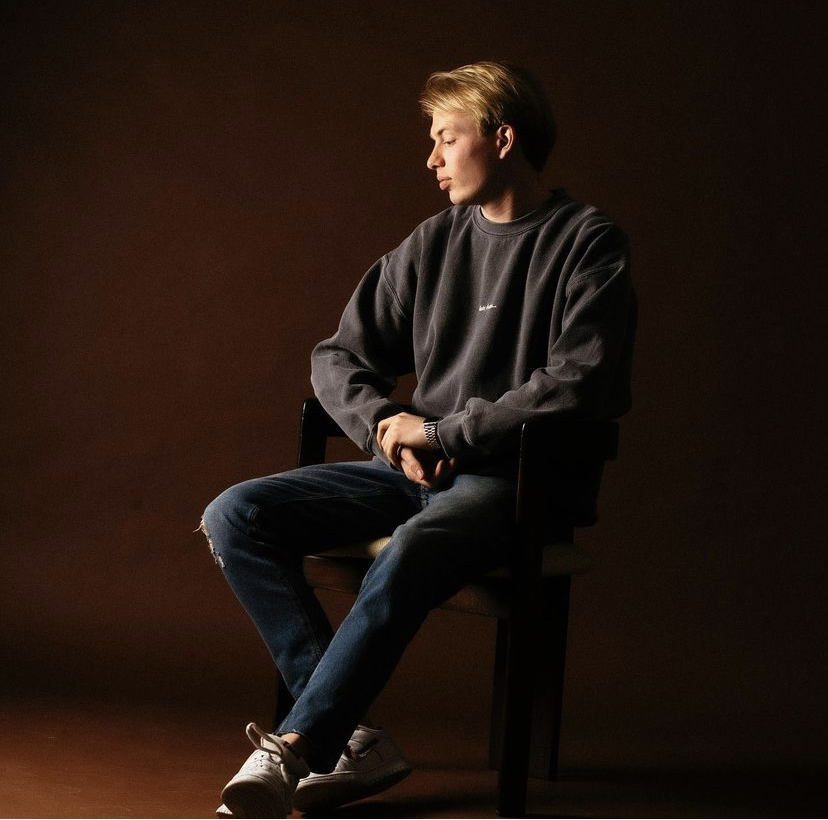 Amsterdam based producer and DJ pushing forward a unique blend of disco and funky house. 2019 has been a good year for future funk producer Thomas Nan.

In 2019, he released 6 songs such as “Neighborhood”, “Feel It” and “Alone”. 2019 has been an exciting year ﬁlled with musical highlights such as reaching over 5 million streams on Spotify and some great DJ support. His releases have been supported by artists such as Tiësto, Martin Garrix, Nicky Romero, Hardwell, KSHMR, Brooks, Laidback Luke, Dash Berlin, Sam Feldt, Lucas & Steve, Tchami and many more, also including Dutch radio stations 538 and SLAM! Thomas is currently studying at the Herman Brood Academy where he has been developing his production skills.Perfecting his craft in the studio Thomas is set for a bright future, keep your eyes and ears peeled.