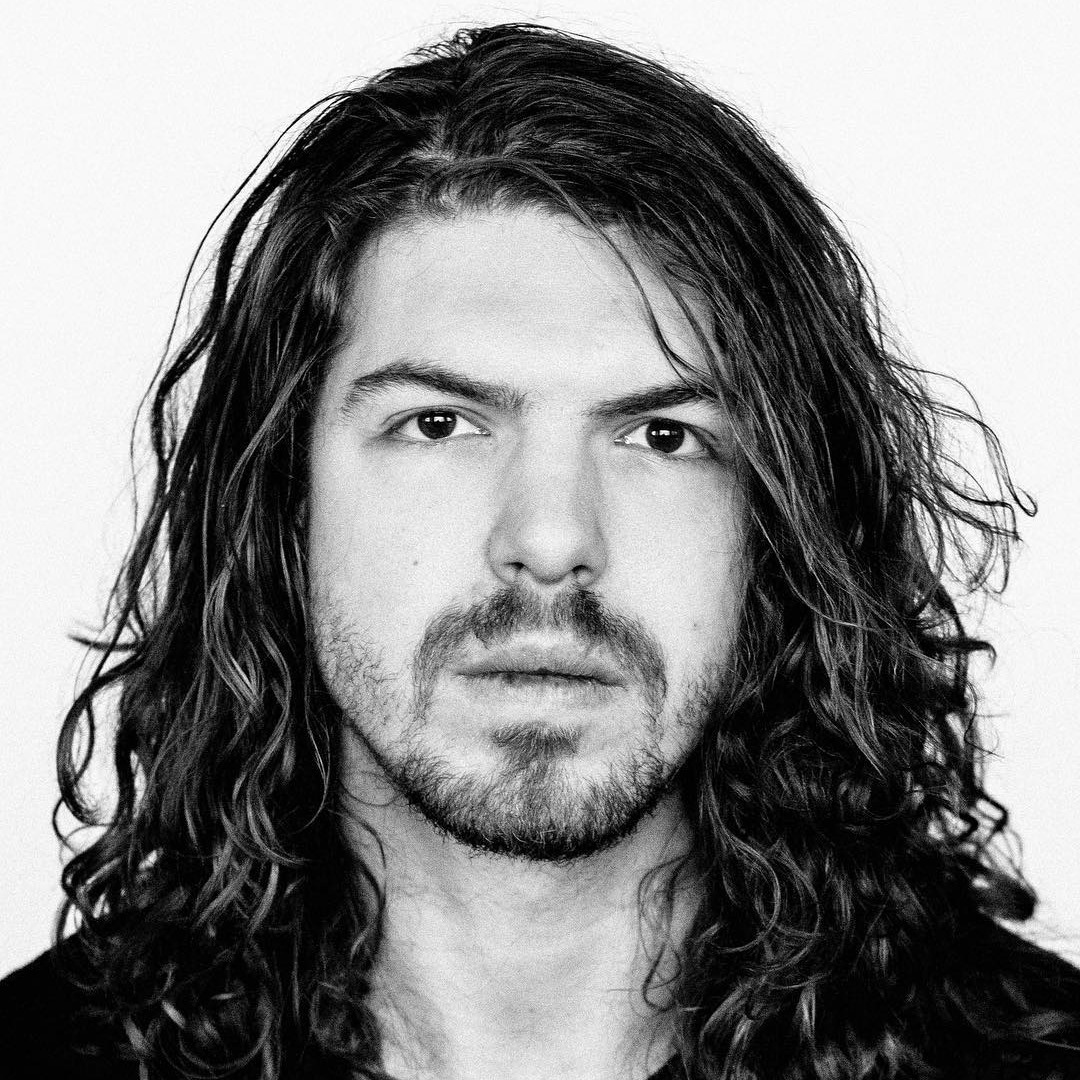 Ever since starting behind the drums at age 4, Stijn van Rijsbergen has been steadily expanding his area of expertise, borne of an insatiable appetite for learning and growing. Picking up several other instruments, songwriting, and music production throughout high school and while majoring in Drums at the Amsterdam Conservatory, there are very few scenarios where he can’t contribute to the music, either by writing, producing, mixing or playing a number of instruments.
In between spending almost every day at his studio in Haarlem, he plays as a session drummer with pop-rock star Lucas Hamming, tours Europe with folk/surf-pop heroes Jack & The Weatherman, and writes, plays, produces and mixes his 100%-solo project, the grunge-poppy Peacekeeper.