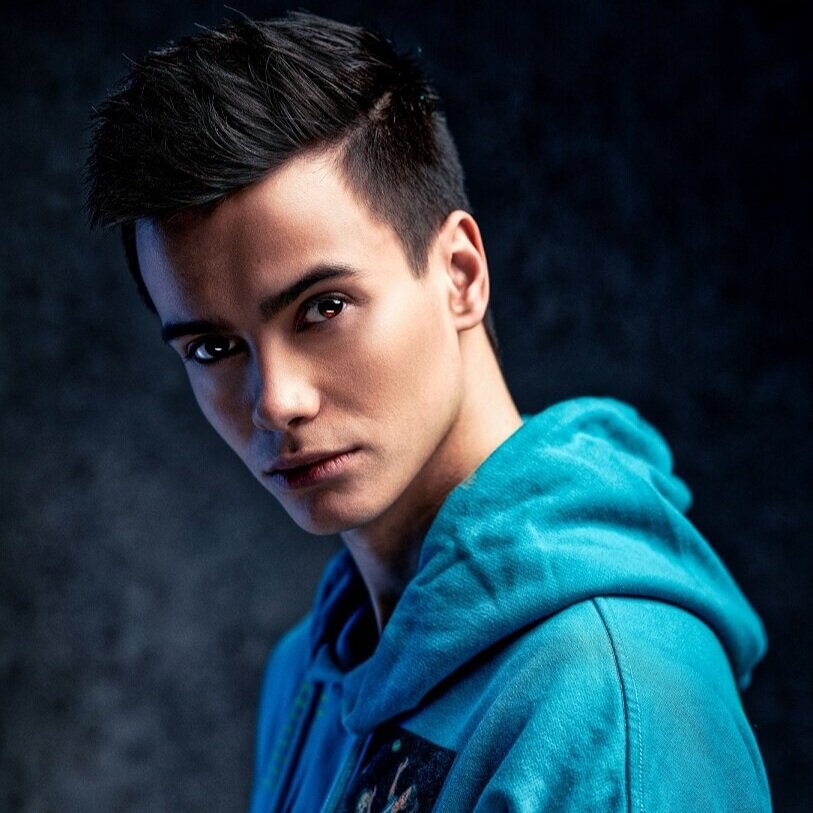 Representing utmost authenticity within House music, prodigy Seth Hills has been on a full-throttle journey since bursting into the scene in 2016. Renowned for dropping spectacular beats during his rousing performances, it’s no secret that Seth Hills is a natural not only on stage, but also in the studio, where he wields endless effort into preparing spicy new productions!

Hailing from The Netherlands, 24 year old front-man Sergio van den Heuvel’s passion has evidently manifested into something far greater than a hobby. Trying his hand at DJing and producing at the age of 15, within a short amount of time it became apparent Sergio’s desire to translate his creative ideas into sound was one of his most significant goals.

Years down the track, and it’s been a mission accomplished for Seth Hills! Massive numbers such as “Raise Your Hands,” “Get ‘M,” “Riot” “Centipede”, his remix of “X’s” and his in 2020 VOID EP, shook the House Music industry with their catchy and enticing sound, as well as undeniable flavour and flair. Further, Seth’s major hit “Fire” was undoubtedly one of his biggest exploits to date – racking up 3 million streams within just six months! This young-gun has also gained an abundance of deserved support from industry heavyweights, such as Martin Garrix, Axwell & Ingrosso, Tiesto, Alesso, Nicky Romero, Afrojack and Hardwell, as well as releases on major labels like STMPD RCRDS, Revealed Recordings and Axtone.

Bringing his energetic sound to the wheels of steel, Seth Hills has performed at in Europe at Tomorrowland, Emporium and Amsterdam Dance Event, as well as internationally in China and Japan.

Grabbing 2019 with all of his strength, you’d better prepare to be greeted not only by a ton of innovating, epic new material, but also plenty of invigorating performances from Seth Hills!