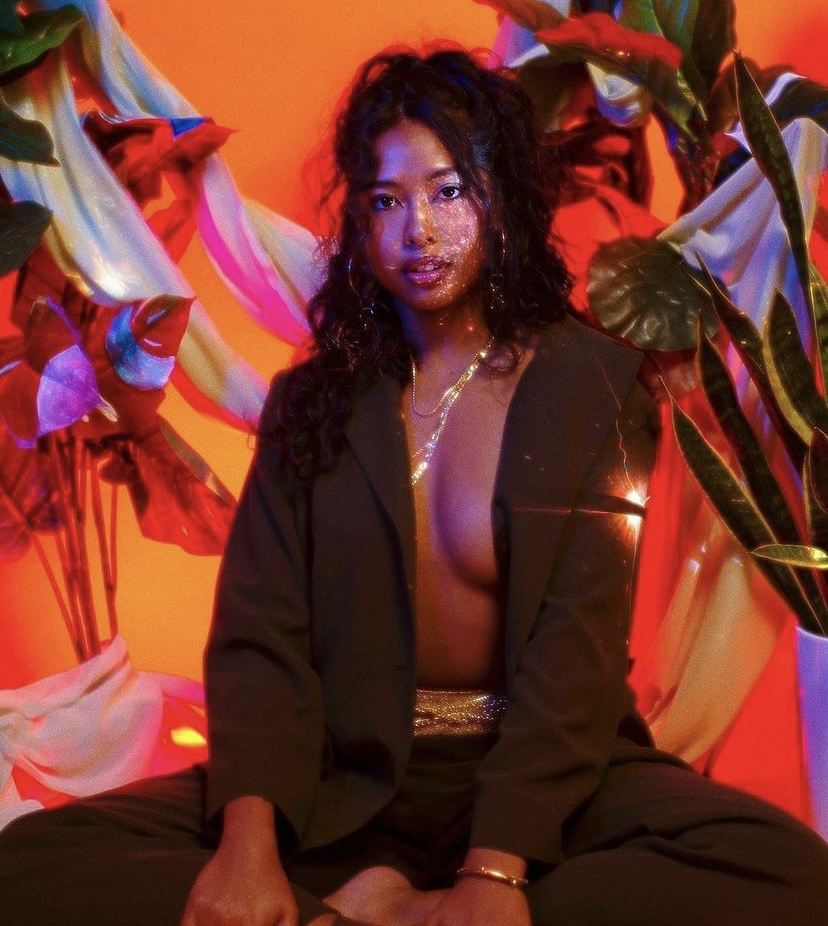 Satica (April Nhem) is a Cambodian American vocalist/songwriter. Her humble upbringing is a huge influence on her music and her view on the world along with a plethora of genres including Indie Rock, Hip Hop, Motown, and Contemporary R&B. The Long Beach native’s facorite artists include Bon Iver, Lykke Li and Frank Ocean. Satica began singing at the age of five and writing her own songs at fifteen. Her musical endeavors started with simplistic love song, but rapidly grew to encompass more complex topics and deep undertones.

Satica released her first project in 2014 titled, “SIRENUM” which gained the attention of her since then managers Far East Movement and Transparent Agency. She then featured on Manila Killa’s (from Hotel Gurada) hit single “Youth” with over 2.9 million streams on Spotify. During this time, she also wrote for artists on K-Pop powerhouse label SM and placed songs on shows like “Degrassi.”

In October 2017 Satica released her latest EP “Drippin” with Moving Castle an the featured single “Honey Whiskey” went on to be included in many credible Spoitfy playlists and also gained mentions from music fans like Chloe Moretz and MTV.