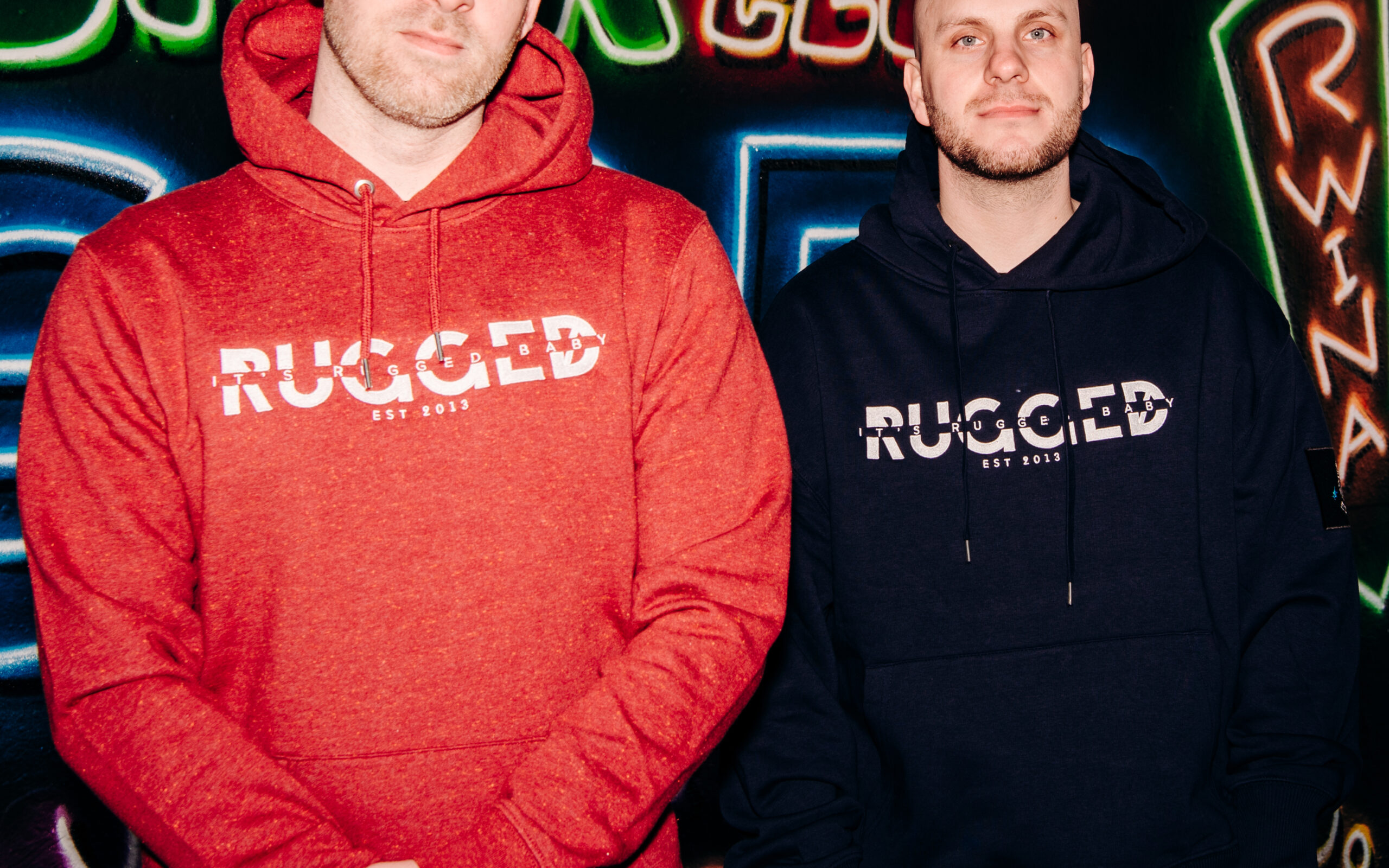 RUGGED – the craziest act around! While playing that unique RUGGED sound, woman shake their booty and guys are bouncing to the beats. Delivering female friendly sounds with a raw edge, making that RUGGED experience a unique one. Their urban sound combined with global bass and EDM are supported worldwide by acts like Major Lazer, Hardwell, The Partysquad and DJ Chuckie and used by live acts like Broederliefde, SFB & F1rstman. 99% of all DJ’s plays their remixes and bootlegs during gigs and their music is played on radio stations like SLAM!, 538, Q-Music, BBC Radio 1 and FunX. Released music on labels such as Topnotch, Trifecta, Barong Family Mad Decent & Row N Rolla. Performed at shows like Mysteryland, Dance Valley, Latin Village, Intents Festival, Paaspop, Jimmy Woo, Supperclub and did international tours in Morocco, Indonesia and throughout Europe. Most of all, these crazy guys know how to make a party and are notorious for tearing the roof off at every party. Do you like them already?