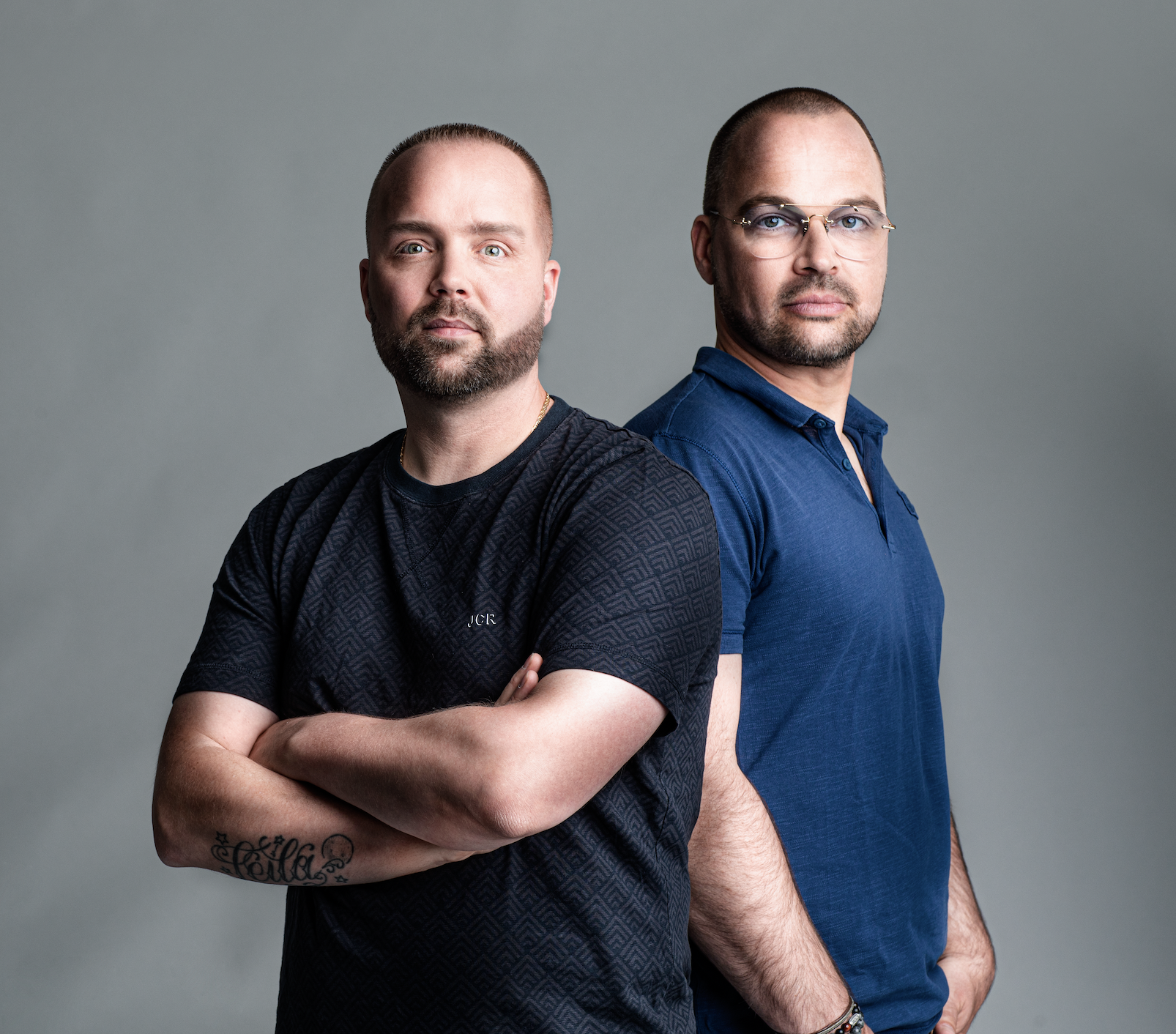 Based in The Netherlands, talented collective Reversal are gaining a growing reputation as producers. These gifted multi-talents have been working diligently on creating a new sound in urban music, mainly focussed on Hip-Hop and R&B with catchy pop influences.

At a young age they started developing a passion for producing and creating music. Both continued touring the world for the likes of several A+ artists, following by making name for themselves as a producing collective in the music scene.