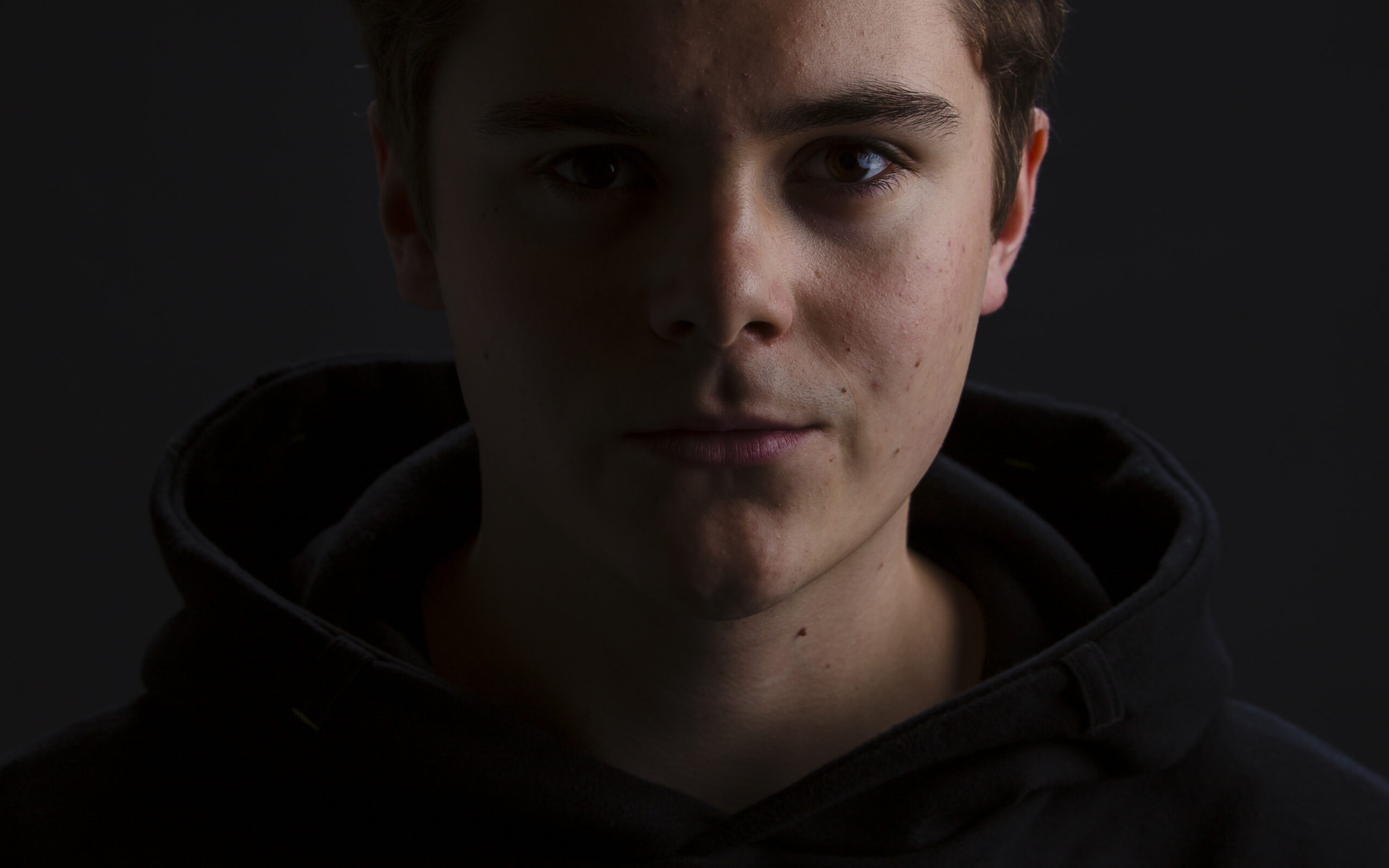 Passionate and fascinated by music from an early age, Amsterdam born DJ and Producer Max Vermeulen, 22, never shies away from creating innovative Electronic Dance and Pop Music in an ever growing saturated market. Recognizable by his emotional harmonics and melodic touch. The 22 year old has a keen eye on combining different genres and writing astonishing chord progressions to create his inimitable sound and style of Electronic Pop and House music.

He’s one of today’s most releasing independent Dutch artists with multiply artist projects known as ‘Max Vermeulen, Two facts & MXVM’. With over 30million streams combined and support by the likes of Martin Garrix, Dimitri Vegas & Like Mike, Kygo, Yellow Claw and Sam Feldt and additional support by international radio stations like BBC1 Radio, Capital FM and SLAMFM! This is just the start of his career.

Max’s passion for music developed when he was 12years old. His first contact with EDM was a show by Dutch DJ Afrojack. His interest in EDM quickly became his passion and he started to produce his own music with FLStudio. When Max was at the age of 15 he won the Dutch DJ contest ‘FRIS’. From then he got his first residency and started playing big venue’s across the Netherlands. In 2017 Max started at the Herman Brood Academie for a three-year DJ & Producer course. Which gave him the time and focus to make and play music full-time and the possibility to learn more of all aspects of being an Electronic Music Producer, musically and business-wise.

Until today Maxplayed over 300+ shows in Europe. He played in venues such as Escape Amsterdam, AFAS Live, Melkweg and many more! With his passion for playing music live and an undeniable talent to control the crowds he quickly came on the radar of bigger event promoters. In 2019 he played 3 consecutive Asia tours with 15 shows in 7 different cities throughout China. Six months later Max graduated as ‘Dance Producer’ at the prestigious Herman Brood Academie in Utrecht. In the same year he also build his own studio complex where he works whenever he can on his music.

After his graduation Max signed a record deal with BeYourself Music. Which was his first official record deal and next step in his career. In 2020 Max also started his Lo-fialias ‘Twofacts’ and his DeepHouse alias MXVM, which resulted in releases on labels such as Bluewerks (Capitol Records), LoudKult, TGR (Sony Music), Deep Universe & more. In 2021 Max had the time to work full-time on his Music. This resulted in 20 releases on labels such as Soave, BeYourself Music, StormMusic and as highlight of the year his track ‘Hype Off Your Love’ together with Time To Talk & Lindsay Mesenburg, this was his best year yet!

Still developing himself musically every day, Max Vermeulen`s story of success continues in 2022. In February, hesigned a publishing deal withwell-known DJ & Producer Sam Feldt to his imprint ‘Heartfeldt Publishing’ in cooperation with CTM Entertainment. Max also re-launched his own Radio Show called ‘Maximized on Air’ which is available on Soundcloud, YouTube, Mixcloud and gets aired on several radio stations worldwide. In addition the musical saga continues with releases on NoCopyrightSounds, Heartfeldt Records, One Seven Music, Lilly Era and many more releases on his two aliases.

All taken into account Max is one of the most prolific and diverse producers with his own style and sound and has yet created a legacy for himself in the music industry. With many more music and projects to come in 2022. He truly secured his well-earned spot in the music industry, and isn’t planning on leaving any time soon.