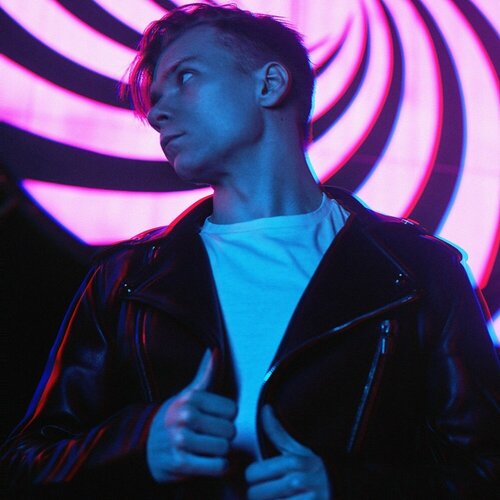 Khrebto a producer from Russia, who in a very short time made a name for himself on the world EDM scene. He made collaboration with ones of the biggest EDM names like Don Diablo and R3hab. Khrebto made official remixes for huge pop names like Maroon 5, Future and The Chainsmokers. His music signed to a lot of big music labels like Spinnin Rec, Hexagon Records, Musical Freedom (Tiesto’s impirint), Heldeep Rec, Universal Musi and etc. One of the major achievement was entry in BILLBOARD TOP50 Hot Dance/Electronic Songs with his vocal single You Could Be.

After deserving commercial success Khrebto decides to change his direction into more club sound. The first release of the new chapter was ‘Drippin Acid’ on Tiesto’s imprint Musical Freedom. ‘Drippin Acid’ was premiered by Tiesto during his set at Ultra Music Festival. Live premiere of Khrebto’s new sound was held at the Musical Freedom 10th Anniversary Party during ADE music conference, where Khrebto presented a lot of new music in his set.

In 2020 Khrebto released two big EP’s. ‘Rave Therapy’ EP was released on Tiesto’s Musical Freedom and got really big support by Pete Tong on BBC1 in his Friday’s broadcast. Besides, Rave Therapy was supported by a lot of different artists like Lane 8, Mat.Joe, Oliver Heldens, Pasquale Rotella, and many more. The next 3 tracks EP ‘Jackin All Night’ was out on Don Diablo’s imprint Generation Hex, It was welcomed very well by the DJ’s community and got a lot of supports around the world.