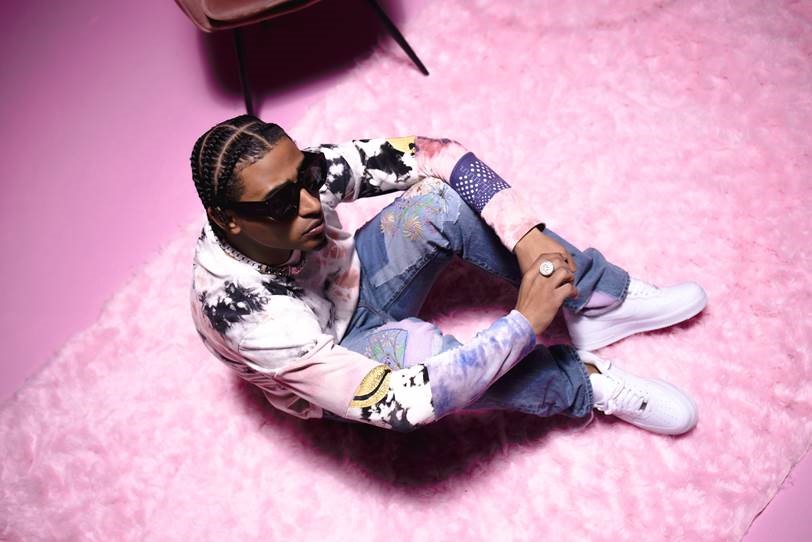 Jandro was born as Alejandro Hak in 1994. His rise to fame started as 1/4th of the group SFB (1 million monthly listeners). As part of SFB, Jandro saw many successes throughout the years, topping the Dutch charts multiple times with two Number 1 and three Top 3 albums. Jandro was always seen as the most mysterious member of the group, the one that was always most unknown to the fans. This mysteriousness is best reflected in his one-of-a-kind style, which blends multiple genres while staying pop and radio friendly.

Jandro’s influences from 90s and 00s R&B songs are most noticeable in his music, as the melodies are often reminiscent of the legends of that time. The beats behind the music, that Jandro co-produces with his friend and frequent collaborator Garrincha, however often are more of a blend between Dancehall, Trap and Reggaeton. Jandro’s music is the perfect blend of recognizable and innovative.

Fashion is an important part of Jandro’s identity as an artist and plays a big part in his appearance. His looks are always styled from top-to-bottom, with a feel of classy-but-street. Jandro has a very futuristic vision which is represented in his (sometimes more than) extravagant videoclips and artwork.

After numerous successful SFB Singles and Albums and multiple guest appearances 2020 was the year for Jandro to start his journey as a solo artist. His first three singles, with guest appearances by, among others, Dutch legends/friends of Jandro, Frenna and Ronnie Flex, already garnered 6 Million streams and counting. Gearing up to keep releasing in 2021, Jandro closes out 2020 with Only You, featuring another Dutch superstar, Dopebwoy! Jandro is looking to take over and has some of the most promising potential to become the new superstar of The Netherlands.