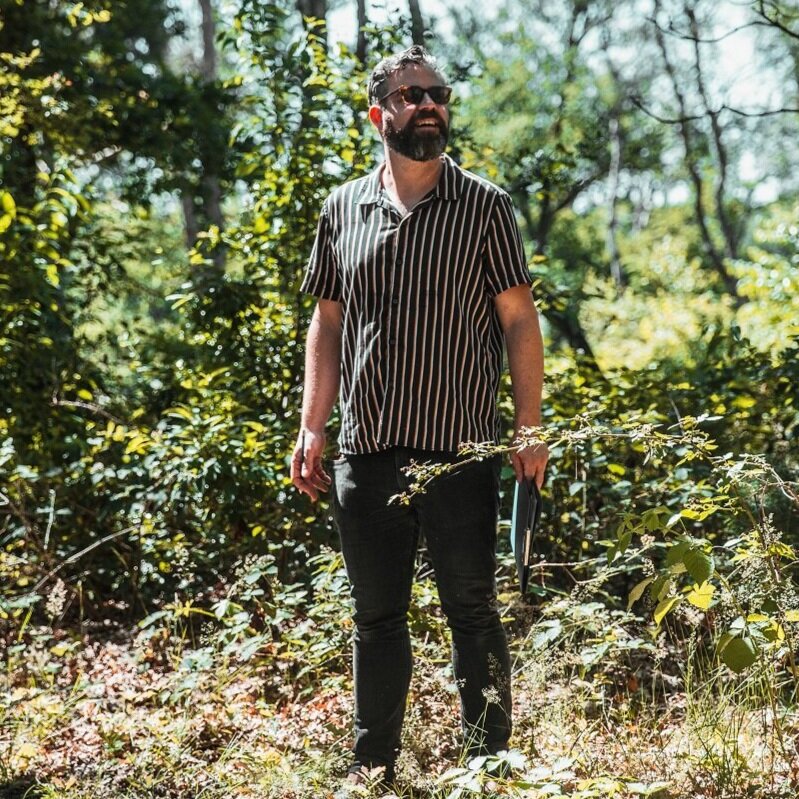 Jan Schröder is a guitarist, producer and songwriter with French, German and Dutch roots. He’s scored multiple gold and platinum singles with his band Causes and received a Buma award for ‘Teach me how to dance with you’ in 2017. Currently he resides in Hilversum and has his own studio and writing room at Studio Groenland. Some of his production work include ‘Early morning coffee cups’ with Jaimi Faulkner (20 million streams) and the ‘From slumber to sleep’ EP with Kris Berry (4 million streams).