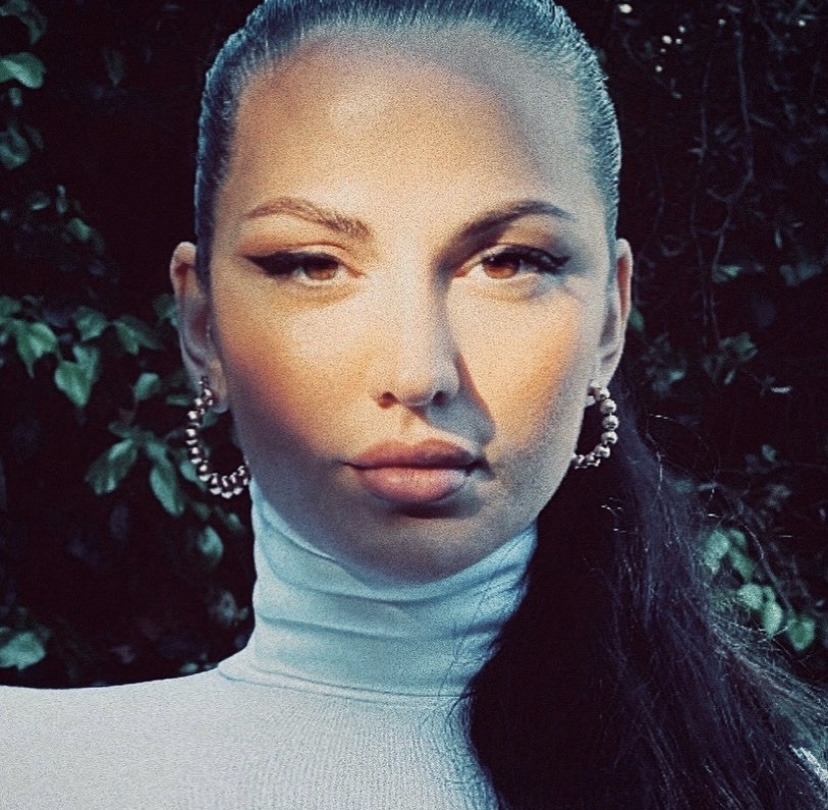 Some argue that we are born with a purpose and if that’s the case, Lativian native GITAA, who’s name in sanskrit translates to ”song”, was named for hers. From an early age the detroit raised artist found herself enamored with all things creative. An avid poetry writer, she began her career by turning her stories into songs. The buzzing streets of London provided the stepping stones for GITAA to begin her journey as a lyricist – leading her to Los Angeles, where she soon realized that for her words to ring true, she had to sing them herself. Her debut single “Pain” deliversan engaging honesty and a heart wrenching message; of unconsiously hurting the people we love the most with our words.