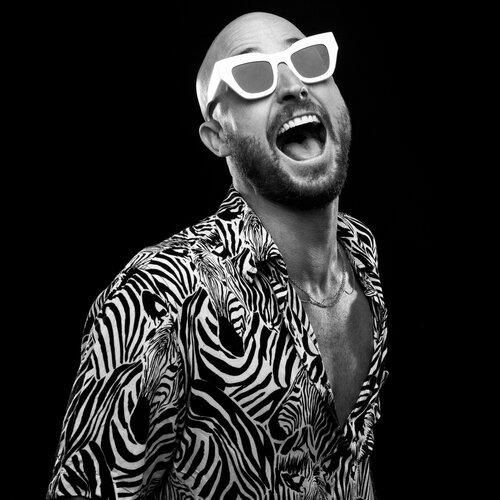 Australian tech-house producer Paul Fisher (aka FISHER) brings a sense of carefree fun to his productions, which strip away pretenses to focus on serving the dancefloor.

Fisher was born and raised on the Gold Coast of Australia, where he pursued a career as a professional surfer for many years. The lifestyle came with its fair share of parties, incentivizing Fisher to take up DJing in 2005, although it wouldn’t be until 2011 that he turned his hand to production. Fisher eventually went solo in 2017, going on to release a string of singles such as “Ya Kidding,” “Stop It,” and “Ya Didn’t” all on Dirtybird. In 2018, he released his breakout track, “Losing It,” this time via Catch & Release; the track went to number one on the Australian Club Tracks chart and earned FISHER his first Grammy nomination.