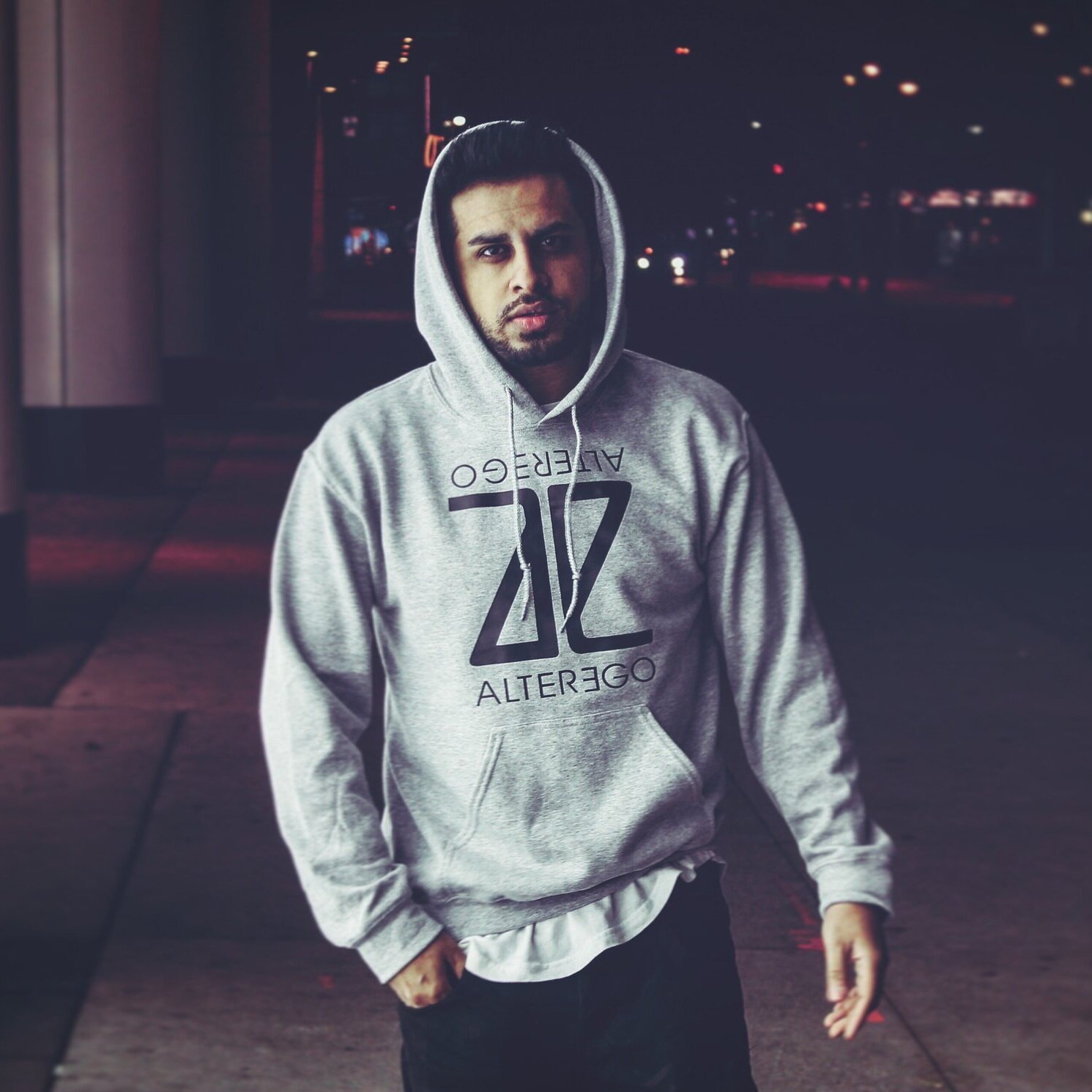 Amit Nagra p.k.a. AlterEgo has been producing music for over 15 years. He started at the age of 14 when a guest speaker came to his high school and introduced him to the world of music production. He knew right there and then that that is what he wanted to do with his life.

The AlterEgo sound exists in many genres, but predominantly focuses on Hip-Hop, RnB, and Pop music. Currently splitting his time between his home of Toronto (Canada) and Los Angeles (California) AlterEgo is a highly qualified music professional who graduated as a sound engineer and Music Producer from The Remix Project, an urban talent incubator in Toronto. He now owns and operates his own purpose built commercial recording studio in Toronto where he regularly collaborates in person and remotely with fellow producers such as Avedon and Yonatan as well as artists/writers such as Mario, Lucky Daye, Tyler Yaweh, Whitney Phillips, Carmen Reece, Rachel West and Watch The Duck.