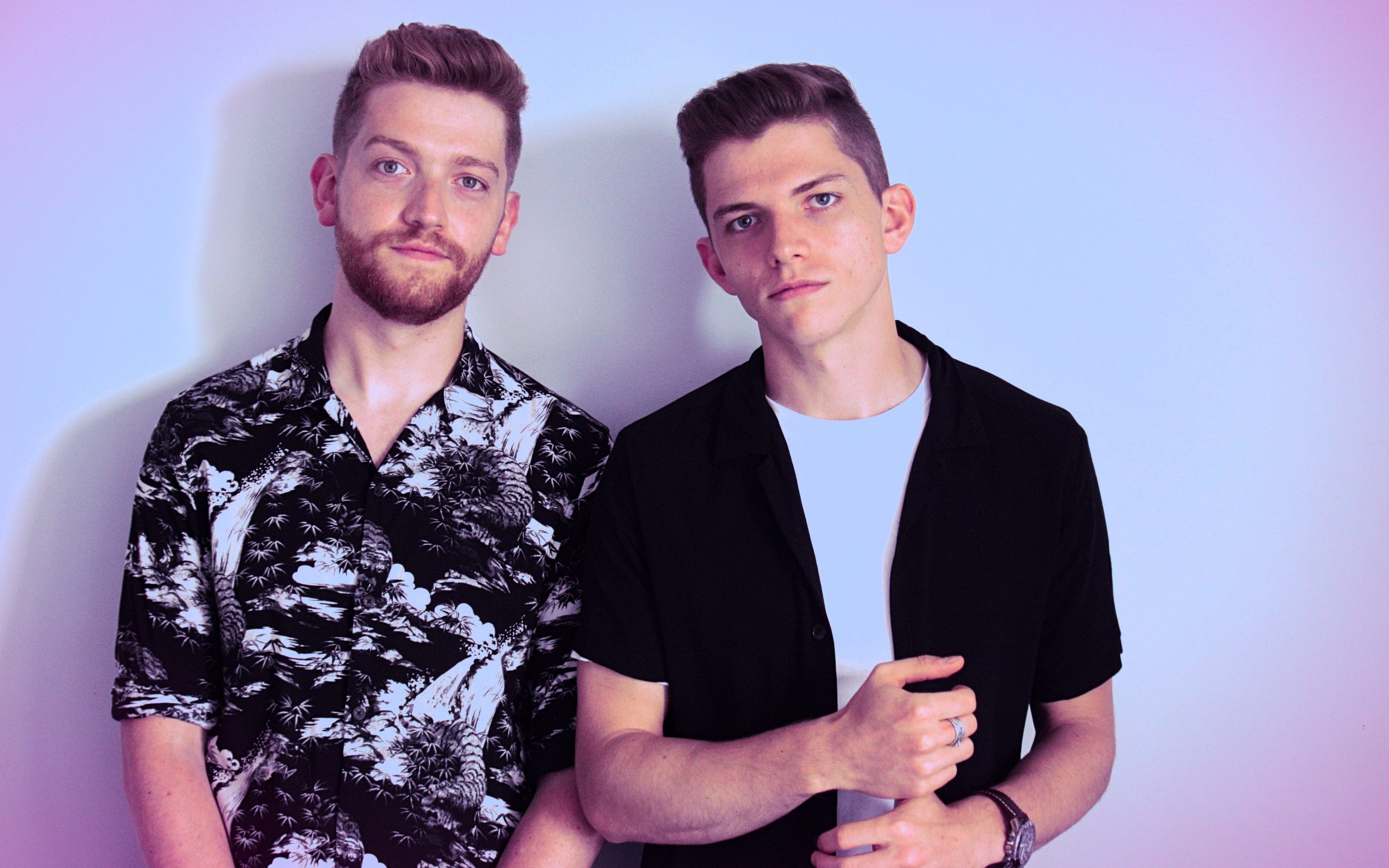 Hailing from Glasgow, Scotland, the Dance/Pop duo Able Faces is made up of brothers Jack and Mark McNeilage. After playing over 200 gigs and spending years honing their vocal production and tight vocal harmonies, the duo began collaborating with artists from all over the world.

Recent releases include tracks with VAMERO, Felix Samuel and Tom Enzy. Able Faces have released 4 tracks on Sam Feldt’s Heartfeldt Records, with the debut Able Faces EP also coming out on Heartfeldt Records later this year. Sam Feldt was so impressed with the duo that he offered them a publishing deal as part of a joint venture with CTM Publishing.

Able Faces have worked extensively with Marc Benjamin, with eight releases together so far, including Losing Focus on Axwell’s Axtone Records, which was played by Alesso in Taiwan at Road to Ultra Festival, and has amassed over 5 million streams across all platforms in just 6 months.

Able Faces have had 32 songs signed since January 2020, including tracks on Universal, 4 tracks on One Seven/Discowax, Oliver Heldens’ label Heldeep Records, and 3 tracks on Loudkult. Able Faces’ music has received support from many DJs including Tiesto, David Guetta, Afrojack, Nicky Romero & Lucas & Steve. Recent airplay includes BBC Radio 1, and being ‘Single of the Week’ on BBC Radio Scotland.

As well as being in-demand topliners and songwriters, Able Faces have also established themselves as an exciting live act. They have performed all over the U.K., including to a crowd of over 5000 at the Royal Albert Hall in London, and multiple times at King Tuts in Glasgow. The band has had 3 residencies at The Edinburgh Festival, and has supported acts such as BBC’s ‘Sound of 2019’ Shortlisted Sea Girls.