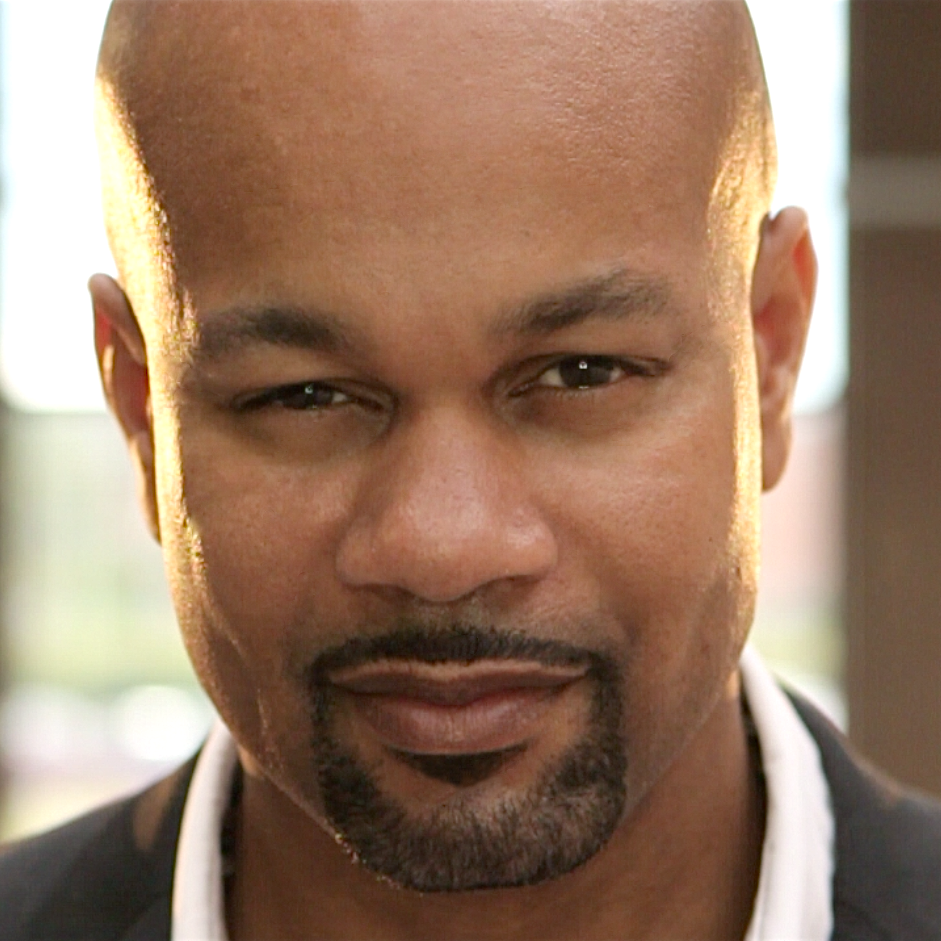 Great skills and sympathetic; Wolffman is the man who entertains everyone on every dance floor in the world.
His modern eclectic beats with a lot of feeling for party and entertainment wrapped up in a DJ set where everyone becomes happy. Wolffman is your man!

Additionally Wolffman is one of the better songwriters / producers of the Netherlands.

Therefore Wolffman is also known as the Eclectic Music Provider for his ability to produce in different genres on a top level.

FROM A JAZZ PIANIST TO A PRODUCER

Started as a young pianist at various ‘jazz-funk bands’ Wolffman made a switch to produce dance music in the early days of House (1991).
For famous labels such as ‘House Records’ and ‘Combined Forces’ Wolffman was the man behind the scenes of numerous club hits from DJ Gizmo and The Dark Raver.

However his 1st radio oriented production called ‘Wassenaar’ (which he produced for Ross & Iba in a hip hop/reggae style anno 1996) reached the no. 2 position in the Netherlands. This was the start for Wolffman to produce about 200 Top 100 quotations and a number of Top 10 hits for well known dutch and international artists.

The personal approve in 2006 of songwriter Rodney Temperton to make a Dance re- make of his song ‘Rock With You’ (originally performed by Michael Jackson) and carried out by Wolffman under the name ‘Rockwellers vs Mike’ was a big summer hit in several country’s and was the trigger for Wolffman to start DJ-ing around the world.
As a performing artist and DJ, Wolffman is most well known for his top ten hit’s ‘U Get Your Hands Up ft. Fat Man Scoop’ and ‘Groove On’ witch he released in a collaboration with Snoop Dogg & Timati.
Groove On charted in 14 countries, including Russia and the U.S. where it peaked at #4 on the Eclectic Dance Billboard.

Wolffman also mixes and hosts his own popular radioshow called Wethouse Radio which is live broadcasted on several radiostations worldwide.

Next to producing and DJ-ing Wolffman is still an excellent piano player, beside that he easily handles the drums and is very funky on a bass guitar.
As a businessman & creative designer he is the front man of Wemusic Company with labels & events like Wethouse, Red Carpet & Kingsize Festival.