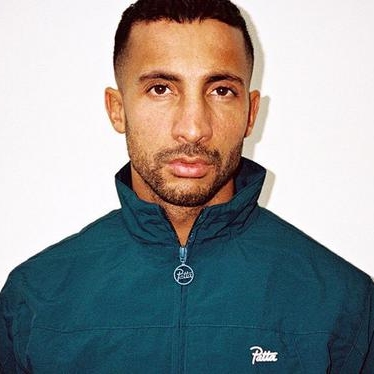 Willem de Bruin, better known as Willy, is a Dutch rapper and actor. From 2004 to 2014, Willem and his childhood friend Big2 formed the rap duo The Opposites, with which he managed to achieve major hits such as Sleepless nights, ‘Sukkel voor de Liefde’ and ‘Dom, lomp en famous’. Together they release four albums, they play at major festivals such as Lowlands and Pinkpop and they win the 2013 Pop Award. They split up in 2014, after which Willem ends up in a serious personal crisis. The Man in Need album comes from this difficult period and will see the light in 2018.