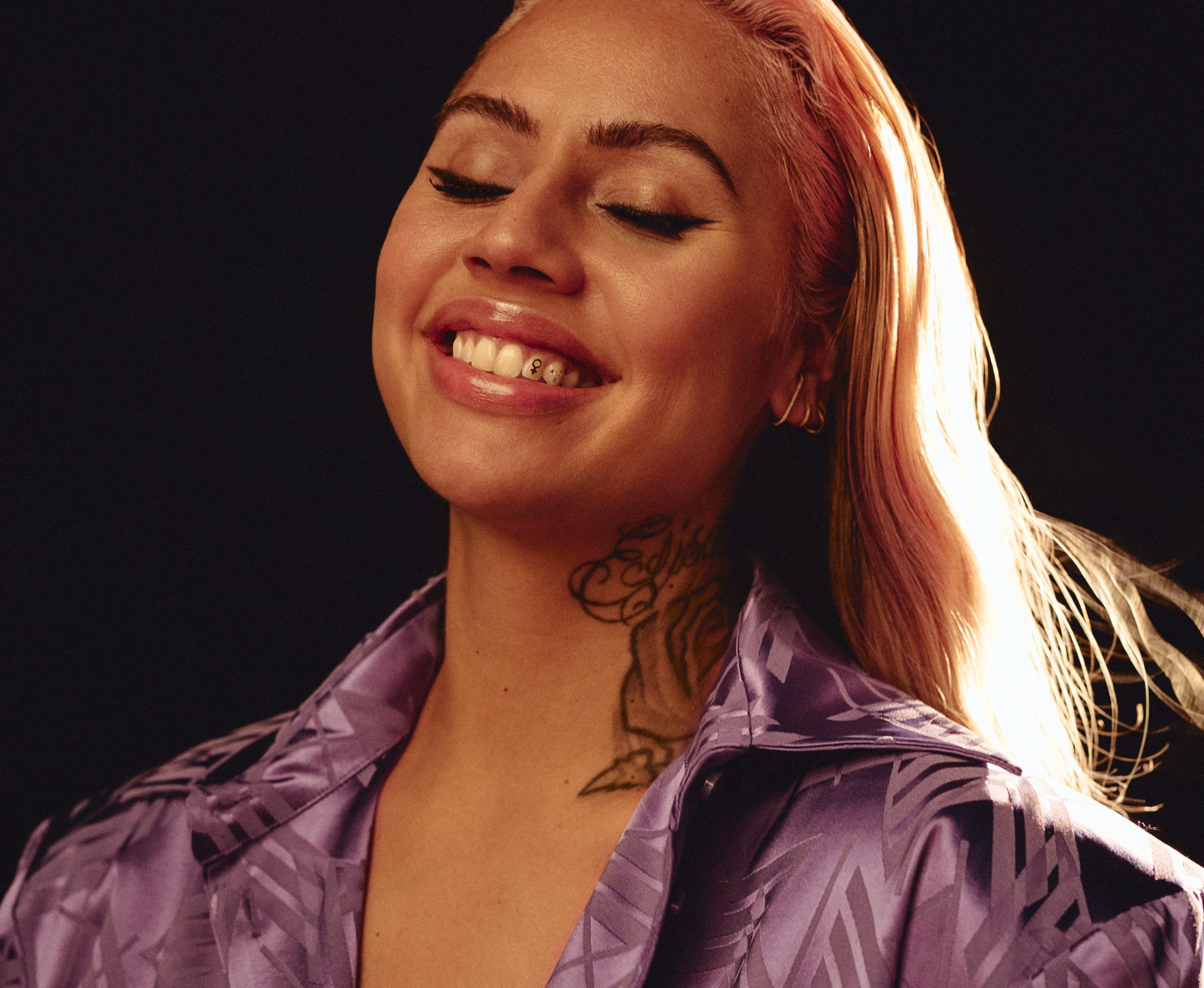 Be vulnerable and love yourself. These are important themes in her music, but also in Tabitha’s life. That her fans admire the fact that she is herself and are therefore inspired to be more herself, is what drives her. With this mentality she reaches more and more people. With 300 million Spotify streams, Tabitha is one of the most streamed singers in the Netherlands.

Music has always been a big part of her life. When she played a part in a music video as a young girl, she was determined to make her voice heard. She studied music, moved to London when she was twenty-one and then moved to Los Angeles to develop herself musically. When she returned to the Netherlands she released two EPs and scored two solo hits with Het Spijt Me Niet and Ai. Tabitha continues to develop as a singer and as a songwriter of pop music. She also wrote many songs for other artists, including Blijf Bij Mij for Ronnie Flex and Maan.

Tabitha is on a roll. Sold out shows and an unprecedented amount of streams. It makes her the most streamed Dutch singer on Spotify. This does not go unnoticed. In 2020 she was asked for the TV show ‘de Beste Zangers. With her voice and performance she knows how to conquer the heart of the Dutch people. The songs she performs on the show all showed up in the charts.

Around autumn Tabitha released her long-awaited debut album Hallo Met Mij. A pop album with 14 self-written songs, in which the singer introduces herself to the audience. With hits such as ‘Blijf Nog Even Hier’ and the title song ‘Hallo Met Mij’, the album was extremely well received and awarded with a golden status.

Her latest single ‘Niemandsland’ is already a nice preview of her new album. Partly due to motherhood, she has experienced enormous personal and musical growth in the past year. You will hear that on the album that will be released in 2022. It’s the most personal album yet and she can’t wait to show it to the rest of the world!