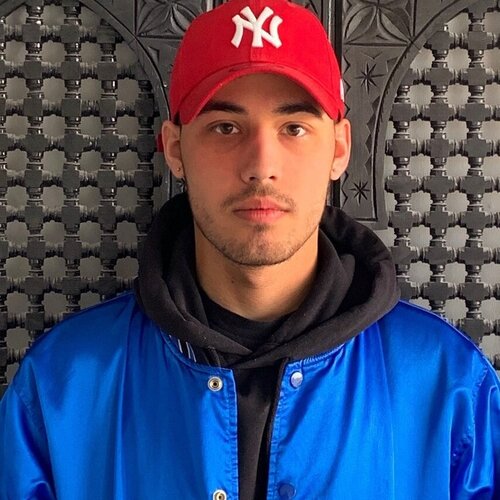 In 2016 he released a song in collaboration with Jonna Fraser and DJ Monica Geuze: “Nu of Nooit”. In this same year he made the titelsong for “Angry Births: De Film”. In 2017 he began collaborating with dutch rapper Keizer and they made a song called “Twee”. Later on he made a song together with Teske de Schepper: “Tijdmachine”.