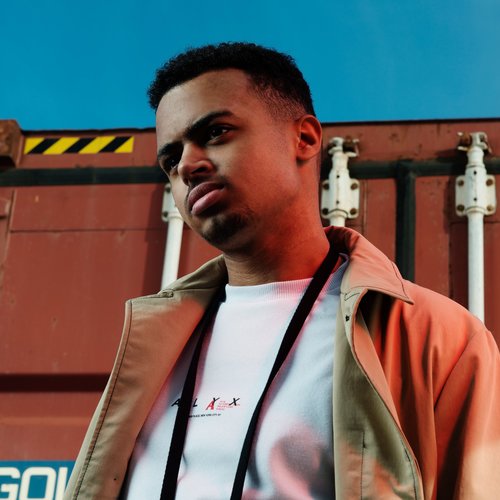 If you think that the name Rino already rings a celebrity bell, just wait ‘till you hear his hits. This 22-year-old producer prodigy already clocked more than 20 million+ streams on his songs before he was even allowed to enter a club.

He started producing and spinning records at the age of 12, designing his own unique sound since his early childhood. He took it to the next level at the renowned Herman Brood Academy, where he studied pop music as a producer and artist.

With hits like “DERRIERE” & “LIT” leading the way, his list of productions already boasts superstar names like Nicky Jam, Jah Cure, Famke Louise, The Partysquad, Bizzey, ValsBezig, Equalz and there are many more to come.

As a performer, he’s not your average producer pressing play. Rino rocked shows with countless big artists on many national and international stages as the entertainer that he is. The whole country watched him tearing up the decks in the FunX DJ Battle finals and at namedrop worthy stages like Latin Village, TotallySummer, Dancetour, Jimmy Woo and AIR. Bringing you a never heard before mix of your favorite hits and stacks of unreleased gems that you won’t hear anywhere else.

With his eyes on the prize and all the talent you can wish for, Rino is ready for the world. And if Elon Musk hurries up a bit, maybe even other worlds too. Breaking the rules, crossing the borders, kicking ass and taking names. This kid is definitely the one to watch for the throne.