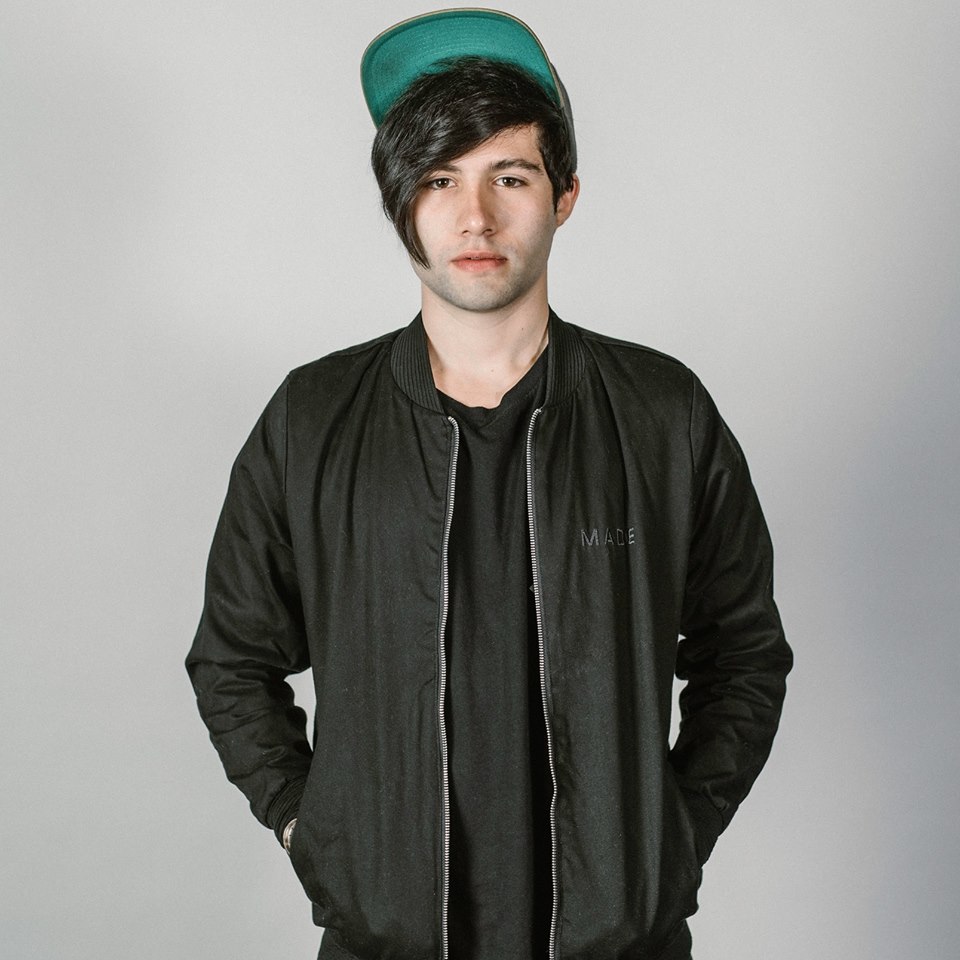 Michael Benson, a.k.a. Pixelsaur, is a 23-year-old producer who is based in Tampa, Florida. At the age of 10, he began learning to play guitar. A few years later, he joined his first band in high school. While he didn’t know it at the time, this would be the foundation for his future music career. Toward the end of his teenage years and into his early twenties, he transitioned away from working as a graphic designer and began to produce his own music.

Michael, a self-taught producer, finally started seeing results from his diligence in 2016, when he began playing at multiple nightclubs and venues. Artists in the underground and mainstream music scenes have served as Michael’s primary influences. Additionally, the simplistic, melodic sound of retro video games has also helped mold his style as an artist.

Pixelsaur’s extensive plans for future projects are overshadowed only by his motivation to make them happen.