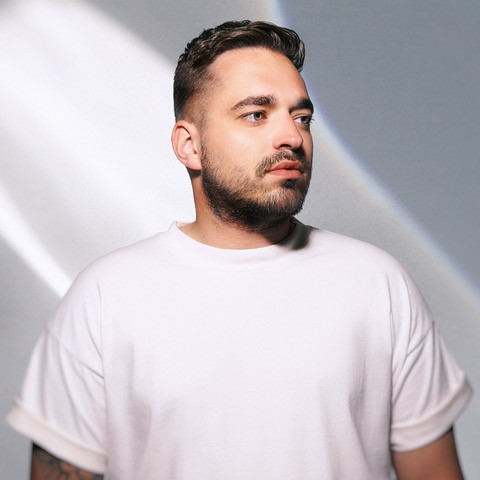 Piet Junior is known as the traveling rapper and gives people a glimpse into the closed community of the caravan dwellers. One of his greatest musical examples is Elvis Presley, in him he sees himself. Elvis also came from a trailer where making country music was the norm, yet Elvis chose Rock ‘n Roll. This also happened to Piet, but with hip-hop!

Family and loyalty are central to the camp. Piet grew up with his brothers and cousins ​​and was fascinated by rap lyrics. When he was thirteen, he recorded a song in Bargoens and placed it on YouTube. After a weekend, the song had been listened to more than 10,000 times and he was called for a performance. There was no turning back.

He is now signed to Ali B’s record company TRIFECTA and Piet wants to share his experiences about the life of the camp with his no-nonsense hip hop. Piet caused a furore underground with songs like ‘Lovie’ and ‘Vlotte Jongens’ and has already worked with Esko, Young Ellens and Brace. But it was also streamed millions of times in the Dutch genre thanks to collaborations with, among others, Jaman, Marlous and Tinus Hoekstra. His debut EP ‘Van ‘t Kamp’ was released via TRIFECTA in 2020, containing the hit ‘Dingen Die Normaalzijn’, accompanied by an iconic video clip. Not long after, a collaboration with Jeffrey Heesen followed for the single ‘Never Laugh’.

In the reality series ‘Bij ons op het kamp’ (to be seen on RTL5, Videoland) we follow Piet’s life. You can see how he is working on new repertoire, but also how he shares the stage with American hip-hop star The Game. In 2021 Piet’s new EP ‘Nirvana’ will be released, an album on which he focuses on his talent for songwriting and melodies. It provides a more accessible sound compared to his previous work and shows the ambitions of the rapper: to be embraced throughout the Netherlands!