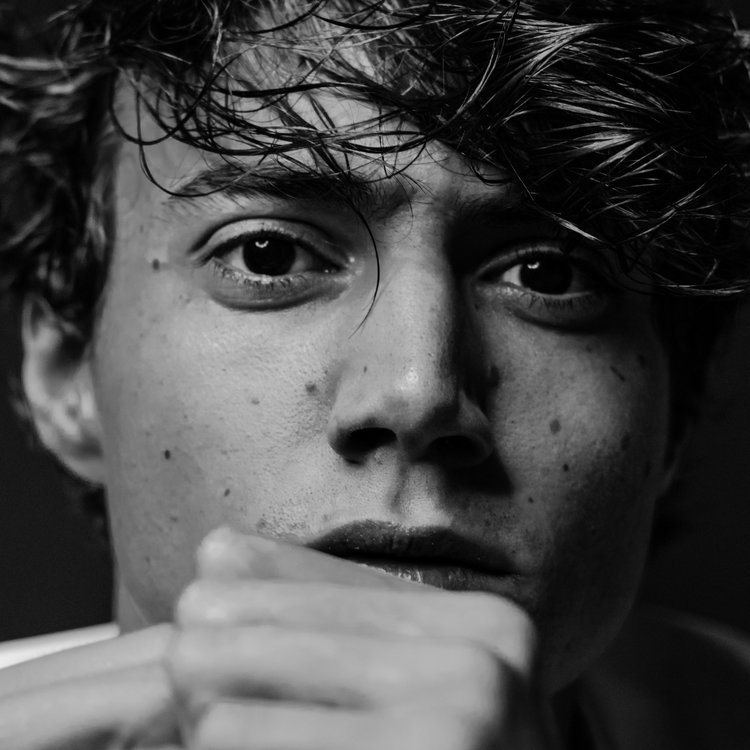 Niek Roozen (22) has become known for his role as the character Max in the first 4 seasons of Brugklas. Due to the success of first grade, he managed to build a huge online following within a few years.

After Brugklas, Niek was quickly approached for other projects. He made his own program for NPO Zapp, Britt & Nick On Topic. He was also seen in a Superbrain which also appeared on the tube in Belgium. After these TV programs, he was allowed to play one of the leading roles in the cinema film Renesse, which premiered in July 2016. At the end of 2016, the theme was ‘The Curse Van Manege Pegasus’. A series for NPO Zapp. In January 2017 the program ‘Moviezone’ was recorded, which he presents together with Pip Pellens. Moviezone is an initiative of the Eye Film Museum.

In the autumn of 2017, Niek played one of the leading roles in the cinema film Misfit. Misfit turned out to be the third most successful film of 2017 with more than 220,000 visitors. He was also allowed to travel to Israel for the EO Program Christmas Stars.

At the beginning of 2018, Niek was cast for the new film Vals to a book by Mel Wallis De Vries. In between these recordings he played one of the apostles in the EO production The Passion. Shortly afterwards, he flew to Cuba for 4 weeks to shoot the new Johan Nijenhuis film Verliefd Op Cuba, and the summer ended with recordings for Brugklas de Film. All three films premiered in 2019. In the autumn of 2019, the talented actor was able to play the leading role in two other cinema films: ‘Misfit 2’ and ‘Project Gio’.
In 2018 he was also allowed to make his directorial debut and directed the short film Pril. His new short film STIK premiered in 2019.

In addition to his passion for acting, Niek is also closely associated with the World Wildlife Fund in his spare time. As ambassador he was allowed to travel to Siberia last year to report on the habitat of the Siberian Tiger.

Niek Roozen can currently be found in Dutch theaters, where he will play in the performance of Brugklas De Musical until April 2020.