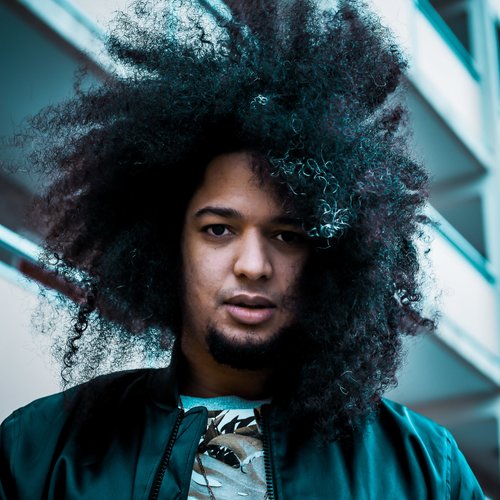 Mitchell is a Dutch producer who mixes several music styles into an unique sound. Educated and inﬂuenced by Wutang member GZA, Rakim, Krs-One, a degree in audio engineering and his admirable mindset by always stepping outside his comfort zone, he takes his music to the next level. From 808 trap music to neo-soul to future beats or pop music, he’s clearly an outside-ofthe-box thinker. Yard’s striking productions drew the attention of well known international platforms such as Hypebeast, Complex, Earmilk and many more. His passion for music combined with working for brands led to several music productions for G-Shock, Month Soccer, KNVB, Footlocker, Filling Pieces to name a few. Besides producing, Mitchell keeps himself busy dj-ing at clubs or for his longtime music partner Maydien. After touring Europe, Asia and playing most of the festivals The Netherlands has to oﬀer, they opened up for legendary acts like; Jay-z, Frank Ocean, Anderson .Paak, Black Milk and many more.

When releasing his 2nd single with a French based label ‘Roche Musique’ which also represent FKJ, Mitchell took some big steps towards the spotlight.