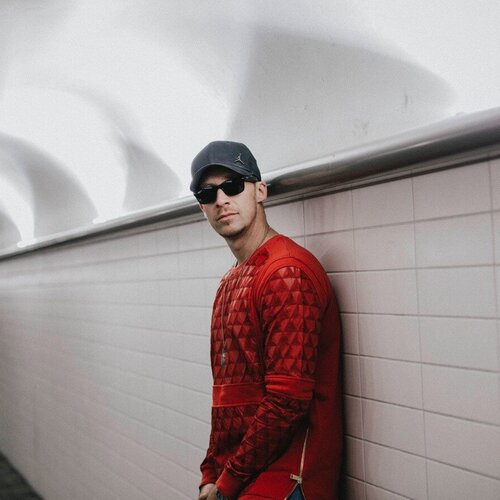 Mitchell Vreeswijk, born on April 12th 1985, is an experienced dj/producer who has been pushing the boundaries of EDM for many years. As a former member of dj duo LNY TNZ, Mitchell has a long record of club and festival tours worldwide.Being responsible for the production side of the act as well, he has done numerous international collaborations/remixes for i.a. Yellow Claw, Diplo, W&W, 4B, Waka Flocka Flame & Dj Paul K.O.M. With multiple ‘Dance Smash’ -titles from the biggest national radio stations and an average of 700k global monthly listeners on Spotify, Mitchell has made his mark both inside and outside The Netherlands. His release ‘Last Night Ever’ together with Yellow Claw was awarded double platinum.

After 10 years of touring Mitchell is now fully focussed on production from his studio in the area of Rotterdam. Working on the launch of new projects and productions as well as providing musical consults. With a broad taste of music styles, his mission is to keep exploring and innovate by using the best elements of all styles and bring them together!