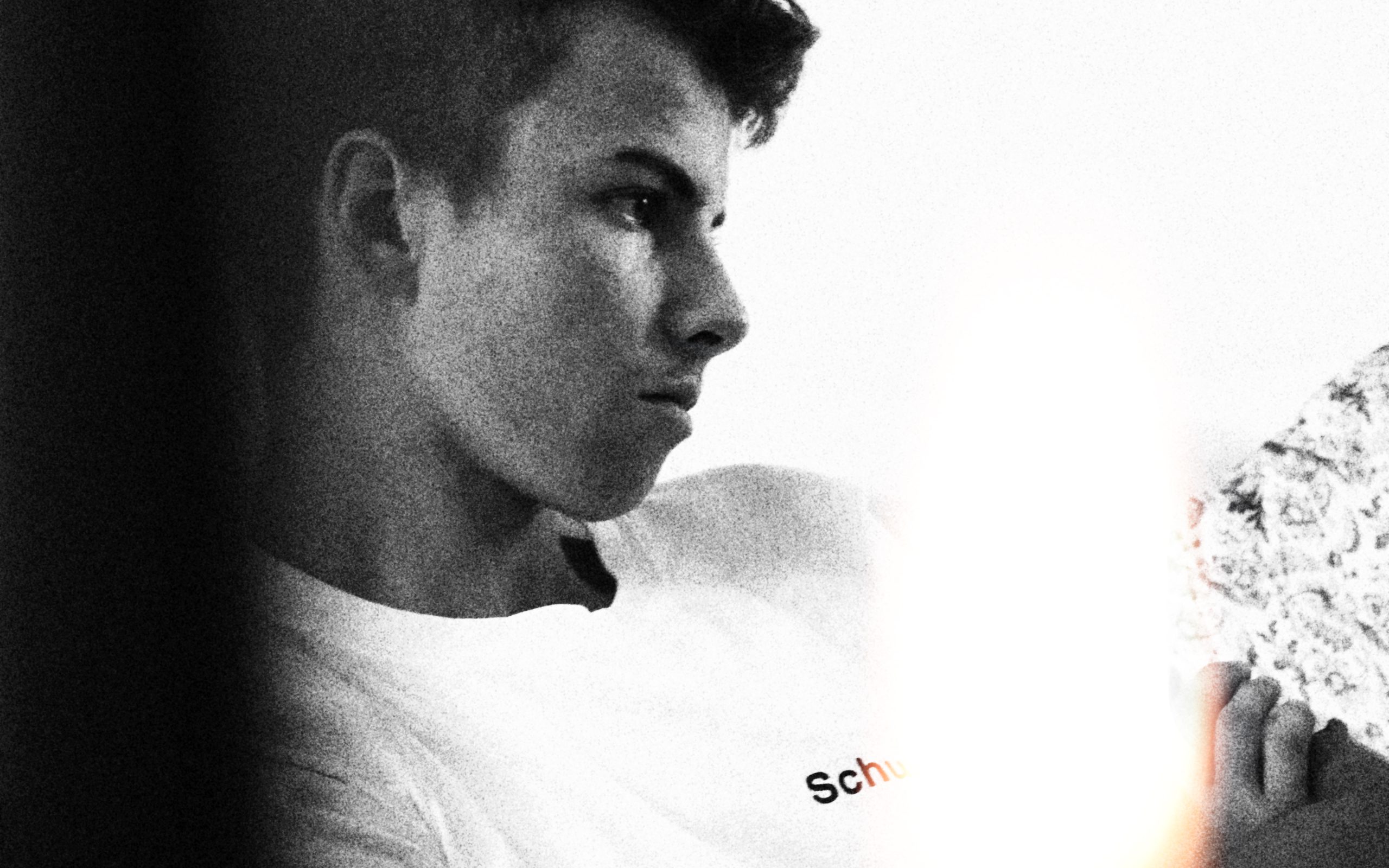 Rising German talent Max Adrian at 19 years of age took off in his career when releasing his collaboration with ‘Sansixto’ and ‘Aftermarket’, making his debut with 15 years old on Revealed Recordings and shortly after getting worldwide festival support by icons such as Hardwell, Nicky Romero, Afrojack, Blasterjaxx, R3HAB and many more. His appearance from the Revealed roster didn’t fade away as he continued to release with artists such as Sandro Silva and Manse. In 2020, he made his debut on record label Epic247 in 2020 with electro house track “Aware”, which got handpicked by Armin van Buuren’s Alda events for their promotional videos for the Saga festival in Romania.

Since beginning of 2020, Max slowly transitioned from producing on the front-end to rather the back-end of the industry and began producing other genres as well as initiated in songwriting and became a more all-round figure. As of 2021, he joined forces with Tungevaag and co-wrote Dutch radio hit “Paper Planes” as well as coproduced other songs such as “Written In The Stars” by Tungevaag and Bassjackers. Make sure to keep an eye on him as he slowly dominates the music scene from all sides.