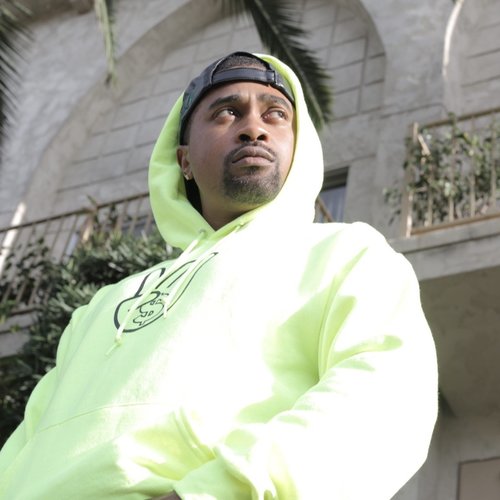 Mann now operates his own independent record label FoLife Records thru empire distribution. The label is based in WestLa and is a home to a couple of artist. Mann is currently working on his 3rd independent album.