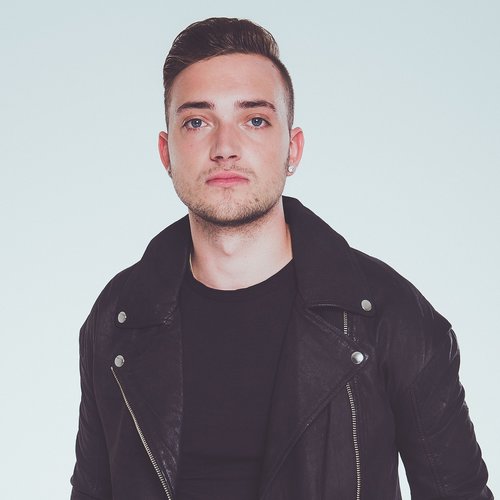 Ferry van Willigen, better known as Mafe, is a singer, rapper and songwriter from Schiedam. He is one of the group members from Lefensmannen, a hiphop group led by Ronnie Flex. In 2015 he released a song in collaboration with Def Major and Murda Turk called ‘Traffic’. He is also featured on the track ‘Duizend Nachten’ together with FeestDJRuud, JeBroer and Cartiez and had worked on the debut single of Monica Geuze ‘Laten Gaan’.

In 2016 he worked on the summer anthem of travel agency Totally Summer together with ChildsPlay. Soon after this project he released his very own debut single ‘Niet Van Mij Alleen’ featuring BOEF and produced by Jack Shirak.