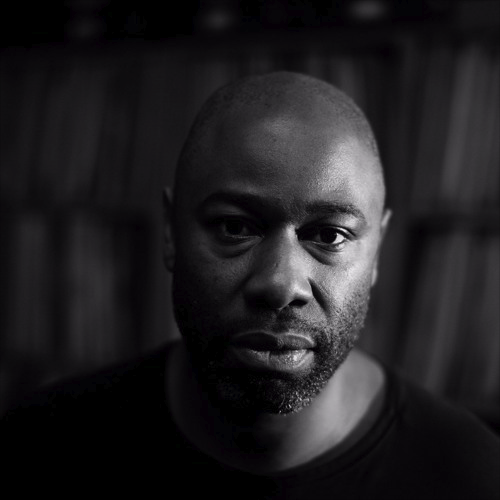 Lucien Foort has been around the block.

Reason you know his name is because of his unparalleled motivation for reinvention.

Lucien Foort has been a force to be reckoned with ever since his worldwide hit Quadrophonia. With residencies all over the world (in the likes of Gatecrasher UK, Mint and Pacha in Buenos Aires) Lucien has seen it all and performed everywhere.

In 2007 Lucien took a break from his international touring schedule and focused on building his company Melody Paradise, which encompasses music production, events and artist management. In the meantime he kept touring The Netherlands and became one of the most booked DJ’s in the country.